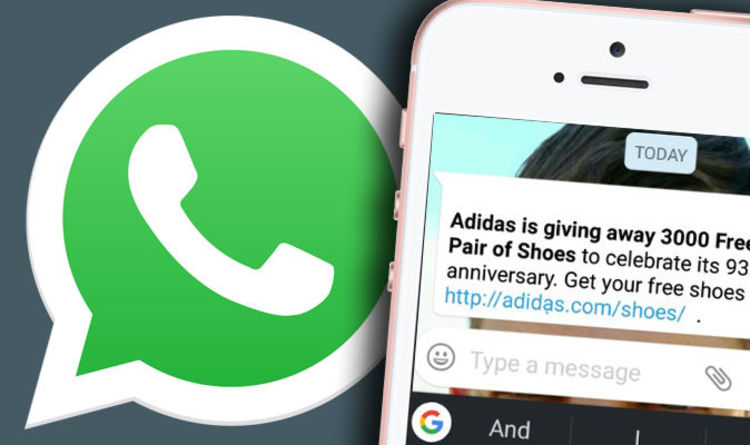 According to the Independent UK, older Android and iPhone devices will no longer support the latest version of the app.

American freeware, cross-platform messaging and Voice over IP service, WhatsApp, says from January 1, 2021, its app will stop working on millions of phones due to an update aimed at phasing out older devices.

According to the Independent UK, older Android and iPhone devices will no longer support the latest version of the app.

The update is said to be focused around the operating systems iOS9 for iPhones and Android 4.0.3 respectively.

With the new initiative, iPhone devices not running iOS9 as well as any phone that does not run at least Android 4.0.3, also known as Ice Cream Sandwich, will no longer be able to open or operate the app.

The development means owners of affected mobile devices will have to update their mobile operating system or buy a new smartphone.

Some Android phones that would be affected by the new initiative include the Samsung Galaxy S2, HTC Desire and LG Optimus Black.

Android users can ascertain the software obtainable on their devices by checking their setting sections. On the other hand, iPhone users can determine this by clicking on settings, general and then software update.

• Any Android released before 2010

Phones that will need to update to at least iOS 9 or Android OS 4.0.3: