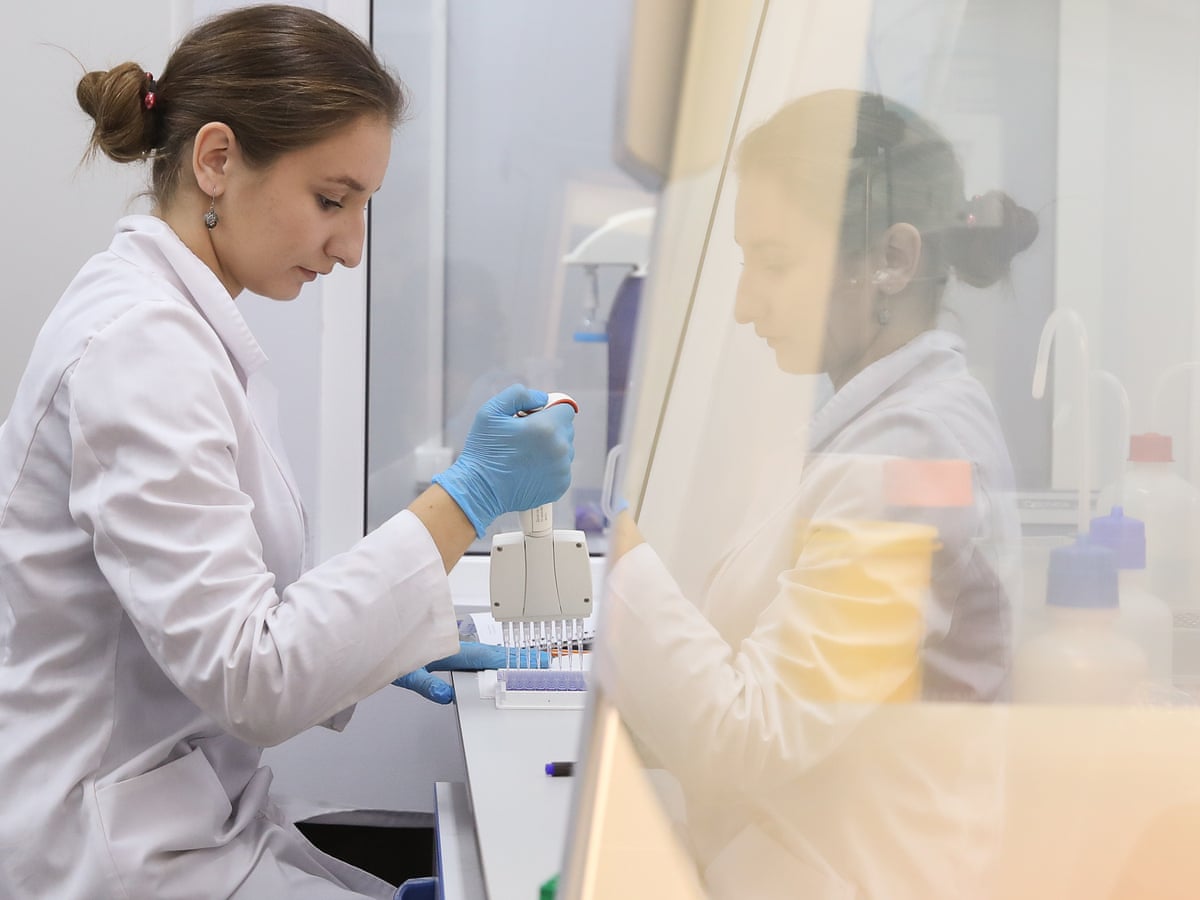 The French health ministry reported 26,457 new coronavirus infections over the past 24 hours on Wednesday, up sharply from 11,395 on Tuesday, and alevel unseen since Nov. 18.

France, which launched its gradual vaccination campaign Sunday, saw the number of persons hospitalised for the disease decline by 183 over 24 hours.

The number of people in Intensive Care Units for the disease were down 14 over 24 hours at 2,661.

Speaking before the data were released, government spokesman Gabriel Attal said France was not planning local lockdown measures to contain the spread of COVID-19 for now, although he dampened hopes for a quick reopening of cultural attractions and said curfews could be tightened.

The government was keeping a close eye on some 20 French departments where cases were rising at a quicker pace, and Attal confirmed that curfews could be brought forward to 6 p.m. instead of 8 p.m. in some areas if needed.