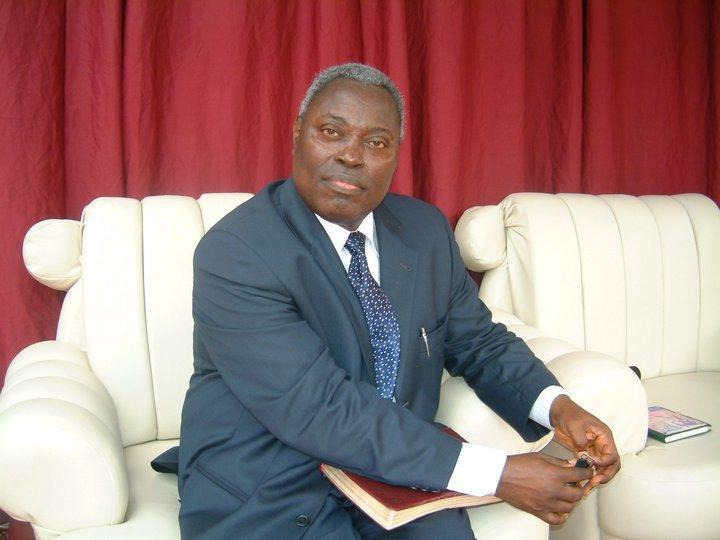 Its very inspiring how individuals are insistent and worried about the instance of a youthful school boy, Don Davis that was severely molested and mishandled in a Deeper life school.

The case of Don Davis have been quite on the news recently, I’m sure we’ve all read and are pretty much aware about the boy. He was a 11 year old plumpy kid, who was taken to a boarding school by his parents, how it seems that is probably the most horrible decision the parents ever made.

The young boy, identified as Don Davis was returned to his mother about 2 months later looking like a complete shell of his old self. He looked skinny, pale and mentally unstable. After much questioning, it was discovered that he was starved, molested and abused during his stay in the school.

His case has since been trending and it was expected that the general overseer of that particular Christian religious body, Pastor Kumuyi should at least have said something about this. However, the Pastor, whom we’ve always regarded as a man of peace have remained silent over that brutal case and Nigerians have stormed the social media to demand justice for the boy.

See some before and after pictures of Don Davis below: While Pastor Kumuyi trends, a Nigerian user wrote: “Pastor kumuyi is too quiet for someone who sternly preaches against immorality and wickedness. Fgs Davies was molested and raped by horrible boys in that school💔”. See what people are saying about him: