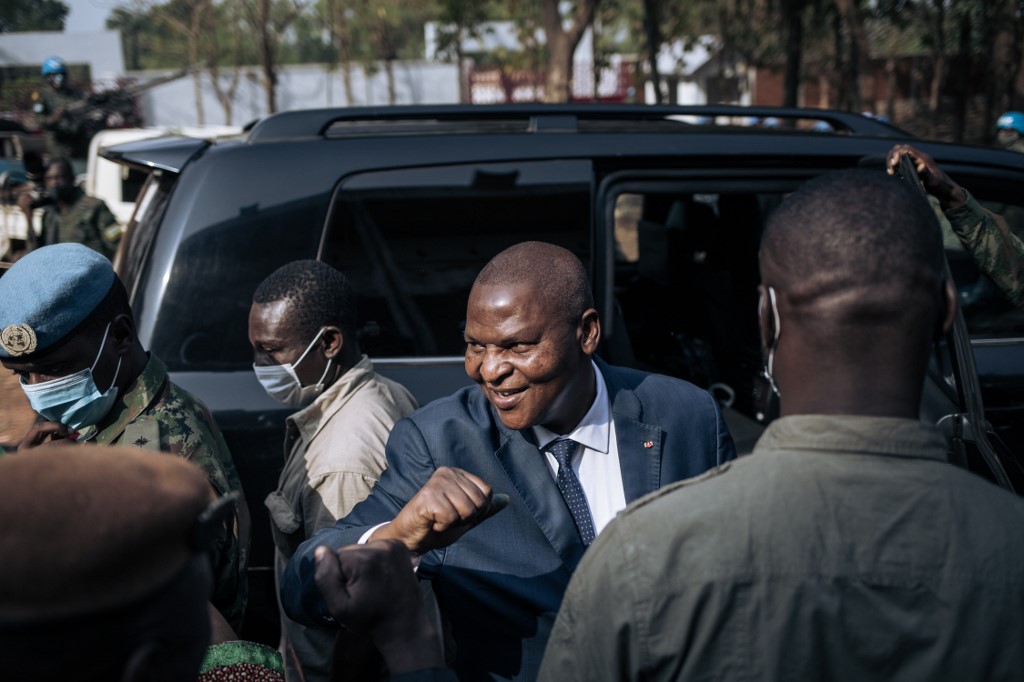 President Faustin-Archange Touadera of the Central African Republic is on track to win the elections, his party said on Thursday despite the initial results of Sunday’s elections only just coming in.

The announcement comes a day after the opposition called for the votes to be annulled.

A group of opposition politicians said the presidential and legislative elections were hampered by armed groups and alleged widespread ballot stuffing.

“The trends emanating from our representatives in the polling stations, both at home and abroad, show a participation rate of about 52%, and a victory for Professor Faustin Archange Touadéra in the first round,” said Simplice Sarandji, MCU party campaign director and former prime minister.

“A sign of the renewal of the mandate conferred on our candidate by the people,” he added.

The government previously said the elections were “credible, committed and popular,” and that 85% of polling stations were allowed to open.

It is the Central African Republic’s first election since a peace deal was signed between the government and 14 rebel groups in February 2019, the country saw a campaign period marked by violence between rebels and government forces.

Armed groups seized several towns near the capital Bangui, but second-term hopeful President Touadera’s government blames the unrest on former President Francois Bozize, who returned from exile a year ago but was blocked from the presidential race.

He was also accused of joining with armed groups to destabilise the country in efforts to stage a coup d’etat. He vehemently denies the allegations.