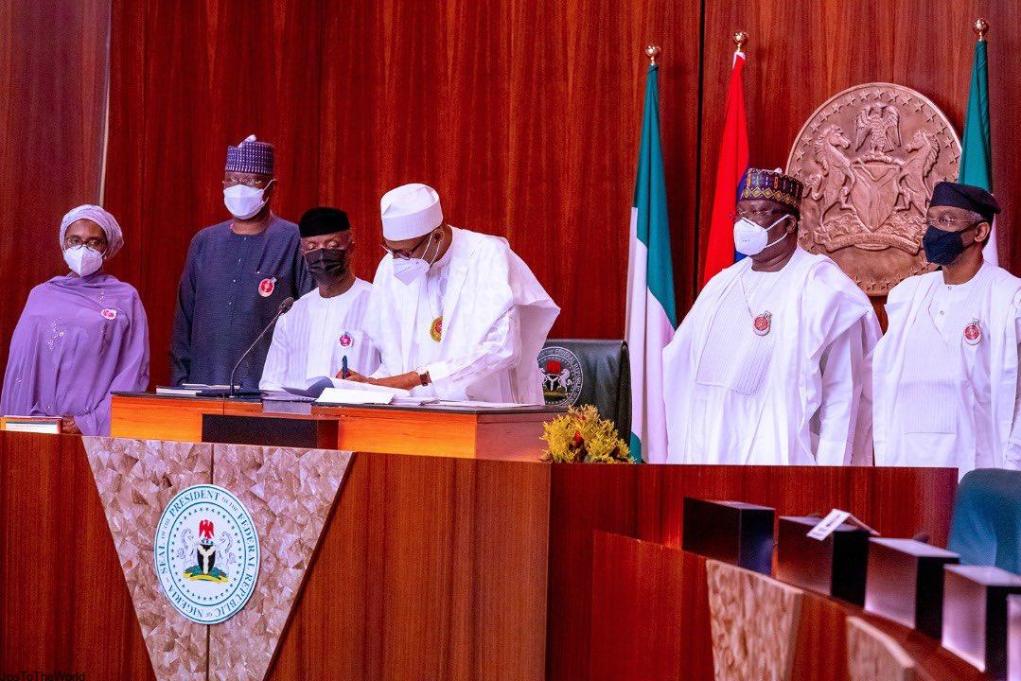 The National Assembly last Monday passed the budget for the next fiscal year with the legislature forming a relationship with the executive that had translated into the desire of both arms of government to restore the country’s budget to January to December cycle.

Both the Senate and the House of Representatives Committees on Appropriations had laid a harmonised report in the respective chambers as the National Assembly held special sessions mainly to pass the national budget ahead of the Christmas and New Year break.