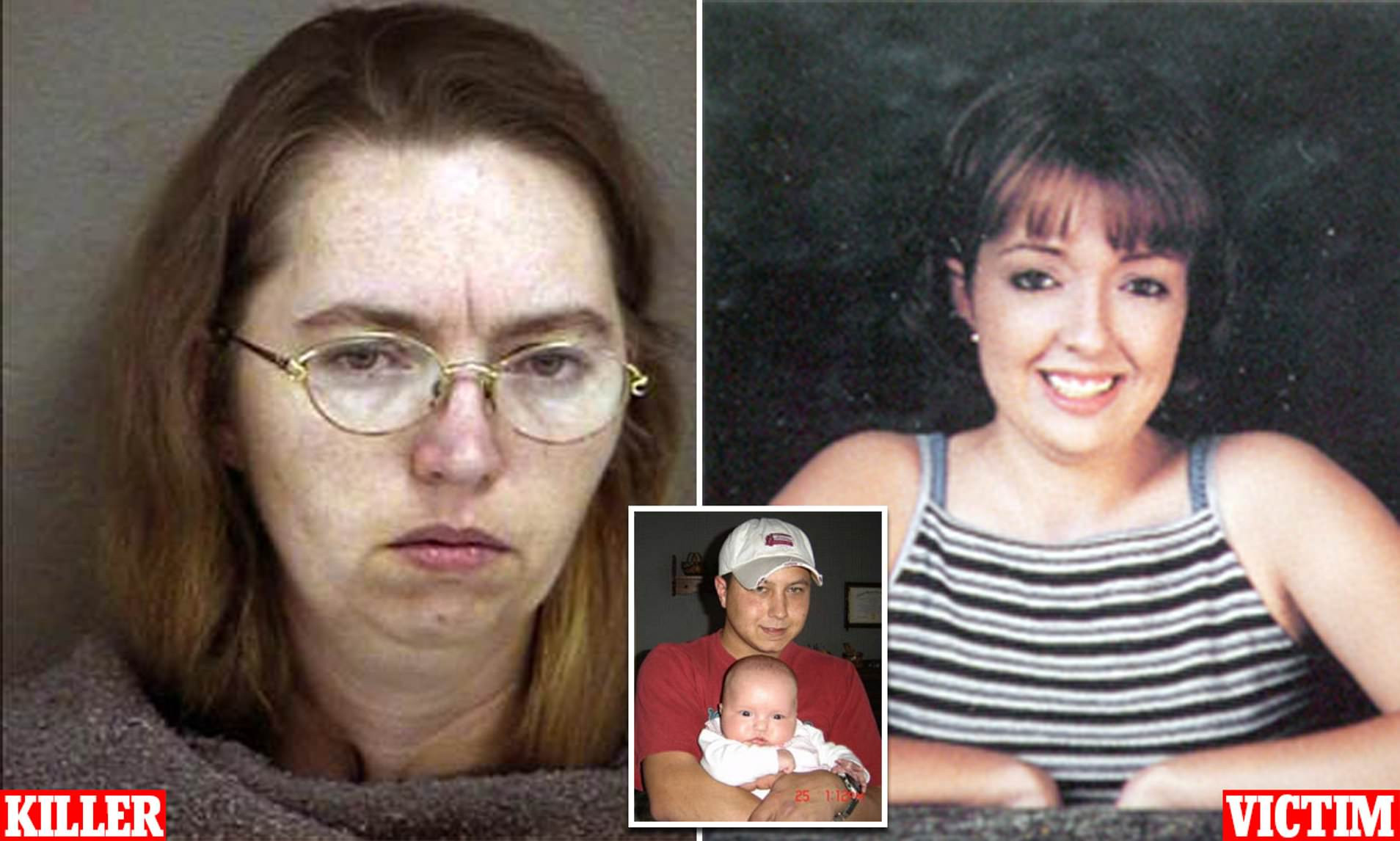 The only woman on federal death row has been cleared by a US appeal court for execution before president-elect Joe Biden takes office on January 20.

The ruling, handed down on Friday by a three-judge panel on the US court of appeals for the District of Columbia Circuit, concluded that a lower court judge erred when he vacated Lisa Montgomery’s execution date in an order last week.

US district court judge Randolph Moss had ruled the justice department unlawfully rescheduled Montgomery’s execution and he vacated an order from the director of the bureau of prisons scheduling her death for 12 January.

Montgomery was initially been scheduled to be put to death by lethal injection at the federal correctional complex in Terre Haute, Indiana, in December, but Moss delayed the execution after her attorneys contracted coronavirus and asked him to extend the time to file a clemency petition.

She was found guilty of federal kidnapping resulting in death and sentenced to death in 2007 for the slaying of mother-to-be Stinnett. She strangled her to death and cut her baby from her womb using a kitchen knife.

Montgomery was convicted of killing 23-year-old Bobbie Jo Stinnett in the north-west Missouri town of Skidmore in December 2004.

She used a rope to strangle Stinnett, who was eight months pregnant, and then cut the baby girl from the womb with a kitchen knife, authorities said. Montgomery took the child with her and attempted to pass the girl off as her own, prosecutors said.

Her legal team are expected to file an appeal by Saturday, according to Fox News.

Meaghan VerGow, an attorney for Montgomery, said her legal team would ask for the full appeals court to review the case and said Montgomery should not be executed on January 12.

Her lawyers have argued that their client suffers from serious mental illnesses.

One of her lawyers, Sandra Babcock said in an earlier statement: “Given the severity of Mrs Montgomery’s mental illness, the sexual and physical torture she endured throughout her life, and the connection between her trauma and the facts of her crime, we appeal to President Trump to grant her mercy and commute her sentence to life imprisonment.”