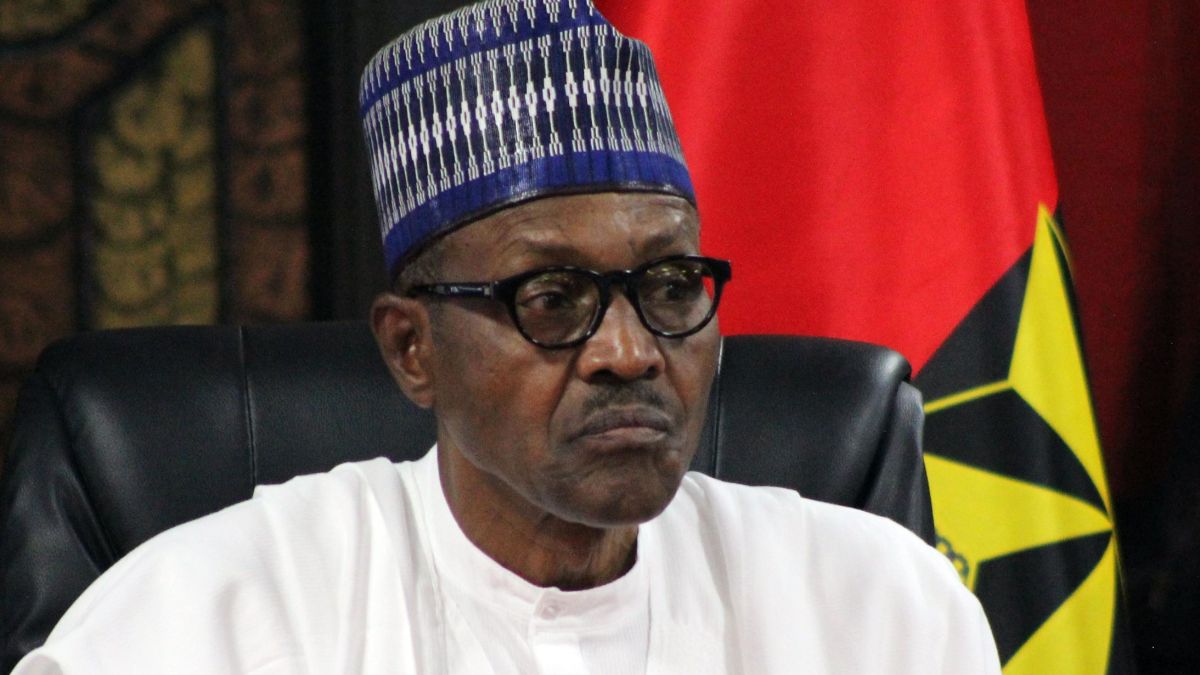 A man of God has revealed what God told him will happen to the administration of President Muhammadu Buhari in 2021.

A man of God has revealed that President Muhammadu Buhari administration’s will be full of regrets in 2021.

The founder and General Overseer of God’s Anointed and Blessed Church International, Pastor Toye Ebijomore, made the prophetic proclamation while releasing prophecies concerning Nigeria for the New Year.

According to him, God reaffirmed to him that the birth of the new Nigeria will be in 2021.

“Then, I saw the Lord passed through the National Assembly, Aso Villa, and the judicial house of Nigeria for rearrangements,” he said in a series of prophecies he made available to DAILY POST on Saturday.

Speaking about the next presidential election which comes up in 2023, Ebijomore said that God has already anointed the next man to take over from President Muhammadu Buhari.

“I saw ten powerful aspirants for the next president of Nigeria: Three from the east, three from the north, two from the south, and two from the west. But the Lord kept me standing in a room and brought another person not among them and anointed him before my face.

“The next president of Nigeria is already anointed in the realm of the Spirit. He will not present himself or emerge by his strength or any struggle but he will be presented by a holy alliance as revealed to me by the Lord who also told me to seal up the name for now.

“The Lord will set the powers in Nigeria against themselves in this year for the benefits of the masses. I see judgments of the Lord against the people in power which will cause great confusion among them, trading of blames and regrets.

“I saw that President Muhammadu Buhari constantly refused counsels of the good hearted people and they withdrew from him. Then, he began taking advice that led to a regret of his administration.”