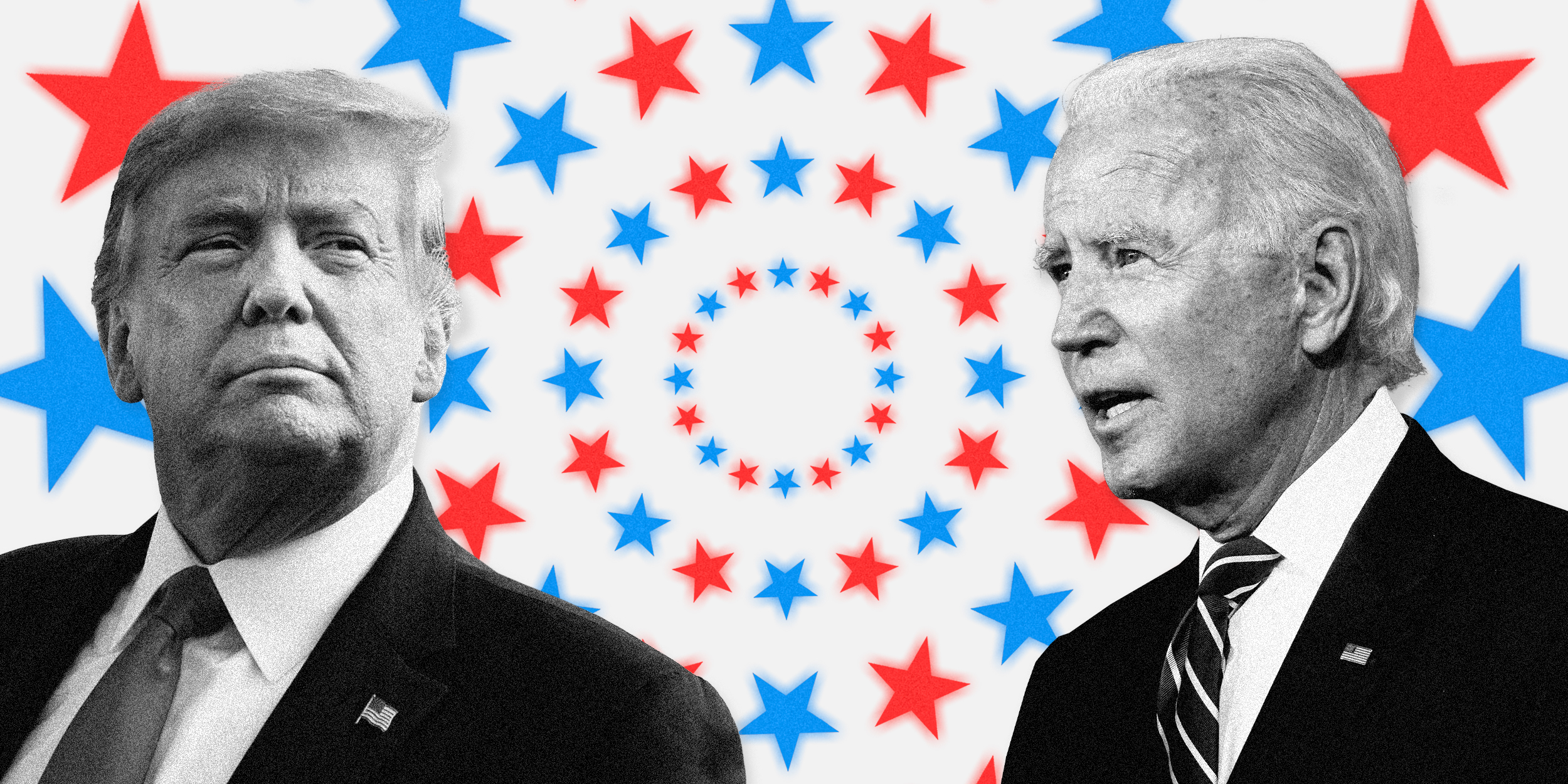 It appears the electoral drama between Joe Biden and Donald Trump is not ending soon as more than 12 Republican senators and senators-elect announced on Saturday, January 2, 2021 will vote against counting electoral votes next week when Congress is expected to certify President-elect Joe Biden’s victory — despite no credible evidence suggesting widespread voter fraud in the 2020 election.

According to the 11 Republican lawmakers, they intend to support an objection to the Electoral College votes, if one is brought, and propose an election commission to conduct an “emergency 10-day audit” of the election returns in the “disputed states.”

“A fair and credible audit—conducted expeditiously and completed well before January 20—would dramatically improve Americans’ faith in our electoral process and would significantly enhance the legitimacy of whoever becomes our next President. We owe that to the People,”

They added that Congress’ vote on January 6 is the “lone constitutional power remaining to consider and force resolution of the multiple allegations of serious voter fraud.”

US Vice president, Mike Pence who has the traditional role of endorsing the electoral college votes certification endorsed the move on Saturday.

“Vice President (Mike) Pence shares the concerns of millions of Americans about voter fraud and irregularities in the last election. The Vice President welcomes the efforts of members of the House and Senate to use the authority they have under the law to raise objections and bring forward evidence before the Congress and the American people on January 6th,” said Marc Short, the chief of staff for the vice president, in a statement.

It is a huge doubt that the move from Trump’s Republican allies could change the election outcome, with experts saying it could delay the affirmation of Biden’s victory as the Electoral College winner and the next president.

Remember on Wednesday, Missouri Republican Sen. Josh Hawley became the first senator to announce plans to object to the results — a significant move since both a House member and senator are required to mount an objection when Congress counts the electoral votes.

At least 140 House Republicans are expected to vote against counting the electoral votes in Congress, according to two GOP House members.

In their statement, the 11 GOP senators and senators-elect did not specify the states they intend to reject, but Hawley has signaled that he plans to object to at least certification in battleground state Pennsylvania.

Senate Minority Leader Chuck Schumer, a New York Democrat, seemingly dismissed the announcement Saturday from the handful of Republicans, tweeting: “Joe Biden and Kamala Harris will be President and Vice President of the United States in 18 days.”

Mike Gwin, a spokesperson for Biden, completely dismissed the plan from the Republican senators, calling it a “stunt” on Saturday.

“This stunt won’t change the fact that President-elect Biden will be sworn in on January 20th,” Gwin said.

“And these baseless claims have already been examined and dismissed by Trump’s own Attorney General, dozens of courts, and election officials from both parties.”