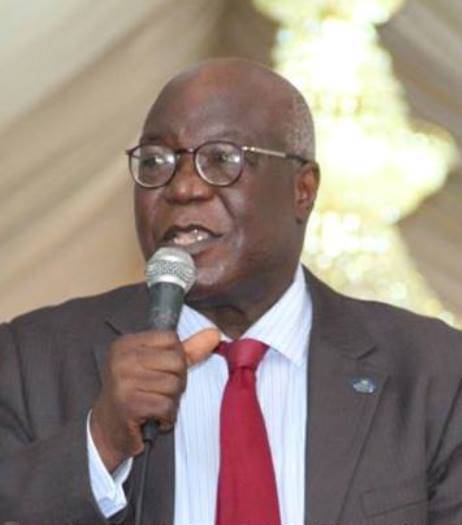 Professor Oyewusi Ibidapo-Obe, was former President of the Nigeria Academy of Science, attended both Ilesa Grammar School and Igbobi College from 1962 – 1968 and the University of Lagos from 1968 – 1971.

He was born on July 5, 1949; married to Olusola and has four children.