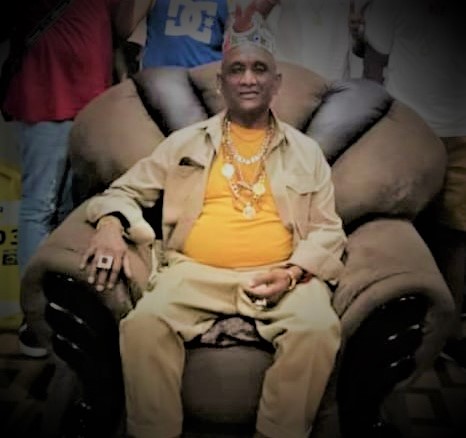 According to reports, Pilay was shot twice in the head at his home in Shallcross, south of Durban on Monday afternoon.

It was learnt that Pilay died shortly after arriving at Chatsmed hospital in Chatsworth.

After the shooting, two alleged hitmen were beheaded and their bodies burnt on Taurus Street in Shallcross, south of Durban.

“The daughter of this well-known drug dealer, was informed by her father that he would be expecting visitors earlier on Monday afternoon.

“She left him and went to the back of the house. Shortly after that, she heard gunshots and when they investigated they found he had been shot.

He was rushed to hospital, where we were told, he later passed on.”

“Police officers who arrived on the scene were attacked by the community members after responding to reports of gunshots in the area. Investigations have already been launched by the police.”

Pillay was previously arrested on April 30 last year during a raid at his home, where police allegedly found unlicensed firearms, R700,000 cash, and gold and silver coins with an estimated value of R250,000.

Charged with illegal possession of firearms and ammunition, Pillay was released on R5,000 bail at the Chatsworth magistrate’s court and ordered to appear at the local police station twice a week.

In March 2019, Pillay’s son, Devendren Lionel Pillay, was also shot dead in a drive-by shooting. The 38-year-old was alleged to have been standing with a group of people on the pavement outside his home when a vehicle allegedly drove past them while firing a hail of bullets at the group according to Rising Sun Chatsworth.

A case of murder was opened at the Chatsworth police station.