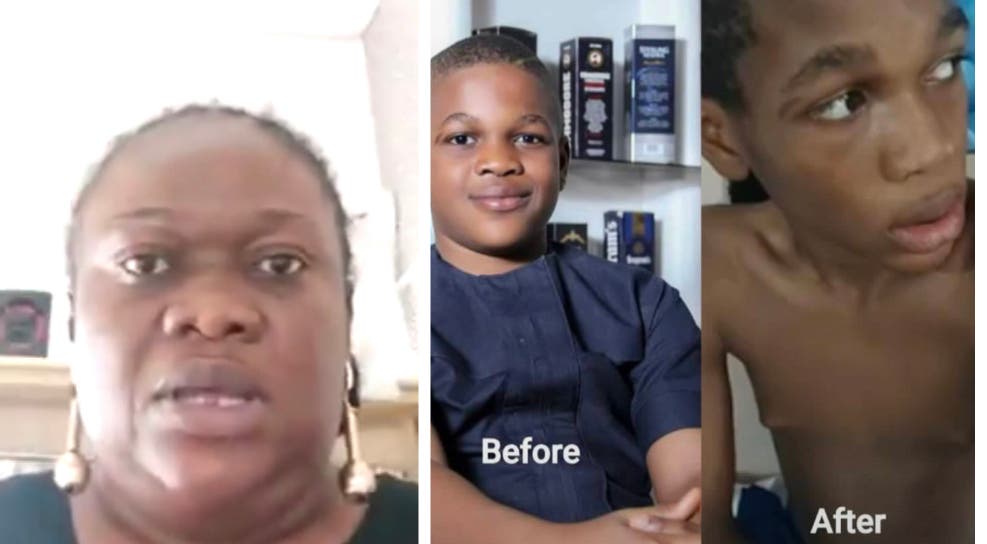 Following their alleged involvement in the case of the molestation and sexual abuse against one Don Davies, a JSS 1 student of the Deeper Life High School, Uyo, Akwa Ibom State, a 74-year-old medical doctor in the state and four other staff members of the institution have been detained by the police.

Deborah Archibong, the mother of the victim, earlier petitioned the police and the Nigeria Medical Association, accusing the doctor ,who is a member of the Deeper Life School Management Committee of ‘sneaking into the hospital where her son was admitted to carry out a nefarious act.’

It was further gathered that three other persons were also invited to appear before the Police Panel including two accused students Ola, Shalom and the House Master, Mr. Joseph following Mrs. Okezie’s petition.

However, the police are yet to give reasons for the detention of four others even as findings revealed that their statements never implicated them but it assured of conducting a discreet investigation and unravelling the truth.

The Police Public Relations Officer of the command, SP. Odiko MacDon, said he was not aware of the case and expressed surprise over the detention of the 74 year old Medical Doctor.

He assured to reach out to appropriate quarters to get more information on what transpired.

However, the detained persons who were supposed to be arraigned before a magistrate Court in Uyo, were not arraigned due to absence of the judge

Lawyer to the defendant, Barr. Fedelis Igwe, disclosed that the police brought a total of seven accused persons, five staff and two students- all minors.

READ  PHOTOS: Sexual harassment: How an EKSU lecturer was exposed by a female student

The lawyer accused the police of keeping the court in the dark even to the point of arraignment.

His words, “They were not arraigned because we were informed that the chief magistrate was not around but that she will be around tomorrow.

“The police have not told us what these people were to be charged for. They just called them out and asked them (suspects) to come to the court. They have neither briefed the lawyers nor the management.

We have been going there for introduction and interrogation but when we got there yesterday (Tuesday) after interviewing them the police said they were going to detain them but they told us nothing thereafter.

On his own, counsel to the claimant, Barr. David Okokon explained that the reason why the court did not sit was based on administrative issues, saying that the police and the court do not have the same modalities.

He accused the detained medical Doctor of engaging in sharp medical practice threatening to petition him to the Nigeria Medical Association.