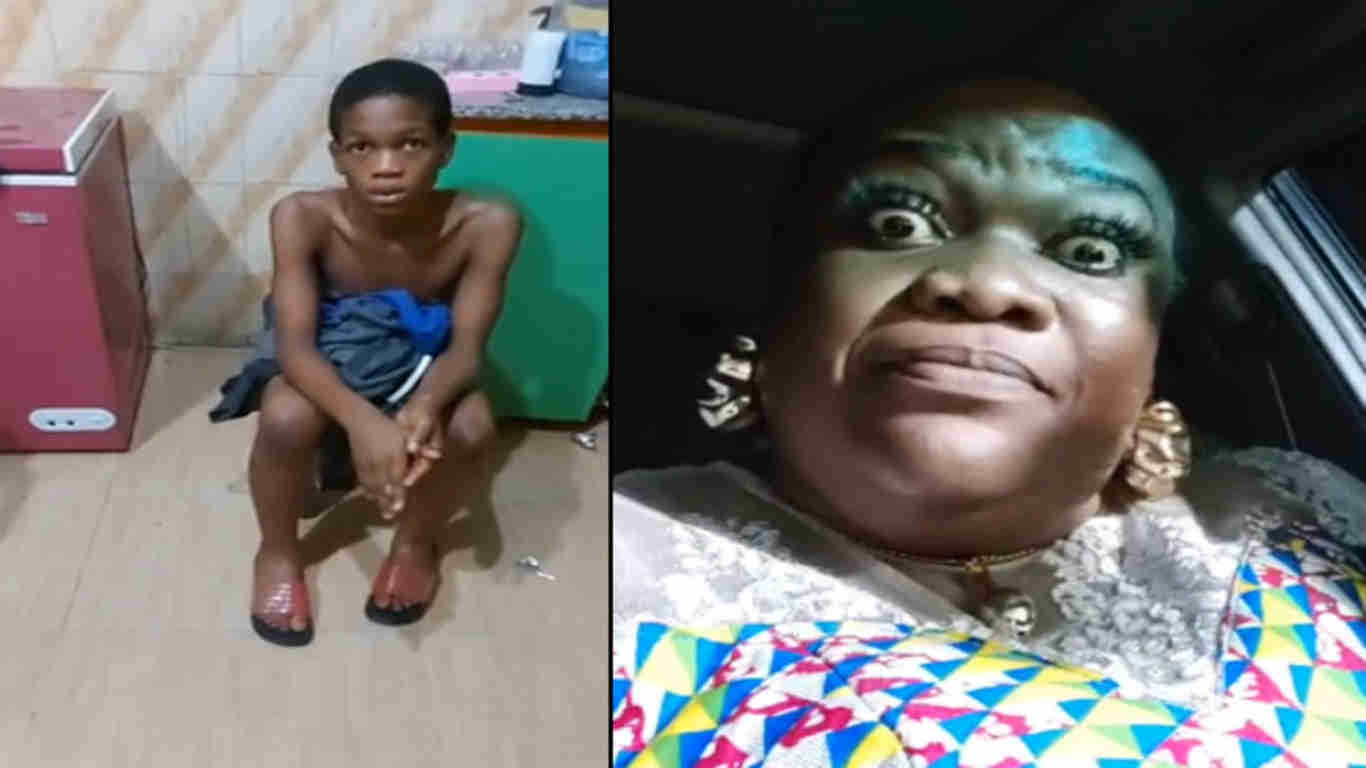 The police in Akwa Ibom State have commenced an investigation into the case of alleged sexual molestation and maltreatment of Don-Davis, a JSS1 student of Deeper Life High School, Idoro, Uyo, Akwa Ibom State by some students and management of the school.

This is according to a statement signed by the Police Public Relations Officer, Mr Odiko MacDon, and made available to newsmen in Uyo.

The PRO stated that the police had received a petition about the case from the mother of Don-Davis, Mrs Deborah Archibong.

The command assured a discreet investigation that would unravel the truth.

Recall that the mother of the boy, Deborah Archibong had raised the alarm of her 11-year-old son’s abuse, which is now trending on social media.

The video on social media caught the attention of the Akwa Ibom State Governor, Udom Emmanuel, who ordered the former Commissioner of Education Mrs Enobong Mbobo to investigate the complaints and report to the government for necessary action.

However, the Police Public Relations Officer in the State, SP Odiko Macdon in a statement on Tuesday, said the command received a petition from the victim’s mother and commenced investigations immediately.

According to the statement, “The Akwa Ibom State Police Command is in receipt of a petition by one Mrs Deborah Archibong ( 41), mother of one Don-Davis Iniobong Archibong, aged 11yrs, a student of Deeper Life High School, Idoro Road, Uyo, wherein she alleged that her son, Master Don-Davis Iniobong was inhumanly treated, sexually molested and suffered starvation, against one Mrs Ndidi Solomon (45) and three others.

“The Commissioner of Police, CP Amiengheme Andrew ordered a discreet investigation into the matter and the said investigation has commenced immediately.”

He added that the CP enjoined all parties involved to exercise restraint pending the outcome of the investigation, stressing that the outcome would be made public.

Meanwhile, it was gathered that all parties involved in the matter met with the CP at the State Police headquarters, Ikot Akpan Abia.