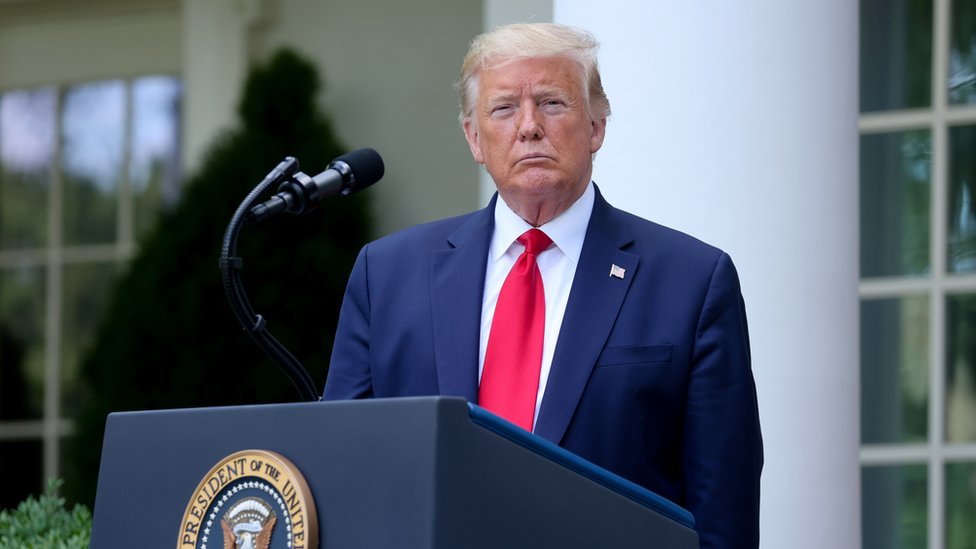 Donald Trump, President of the United States has opened an account on Parler, a microblogging and social networking service launched in August 2018. Some of his tweets were also deleted for being “inaccurate”.

Recall that Donald Trump had addressed his supporters shortly before protesters invaded the US Capitol Hill, leading to unrest.

Although he asked them not to be violent, Trump endorsed the march to the congress, saying “today will never be forgotten”.

Trump had 2.4 million followers within an hour after he joined Parler, which prides itself as “the world’s premier free speech platform” focused on protecting user’s rights.

“Speak freely and express yourself openly, without fear of being ‘deplatformed’ for your views. Engage with real people, not bots. Parler is people and privacy-focused, and gives you the tools you need to curate your Parler experience,” information on the landing page of the website reads.