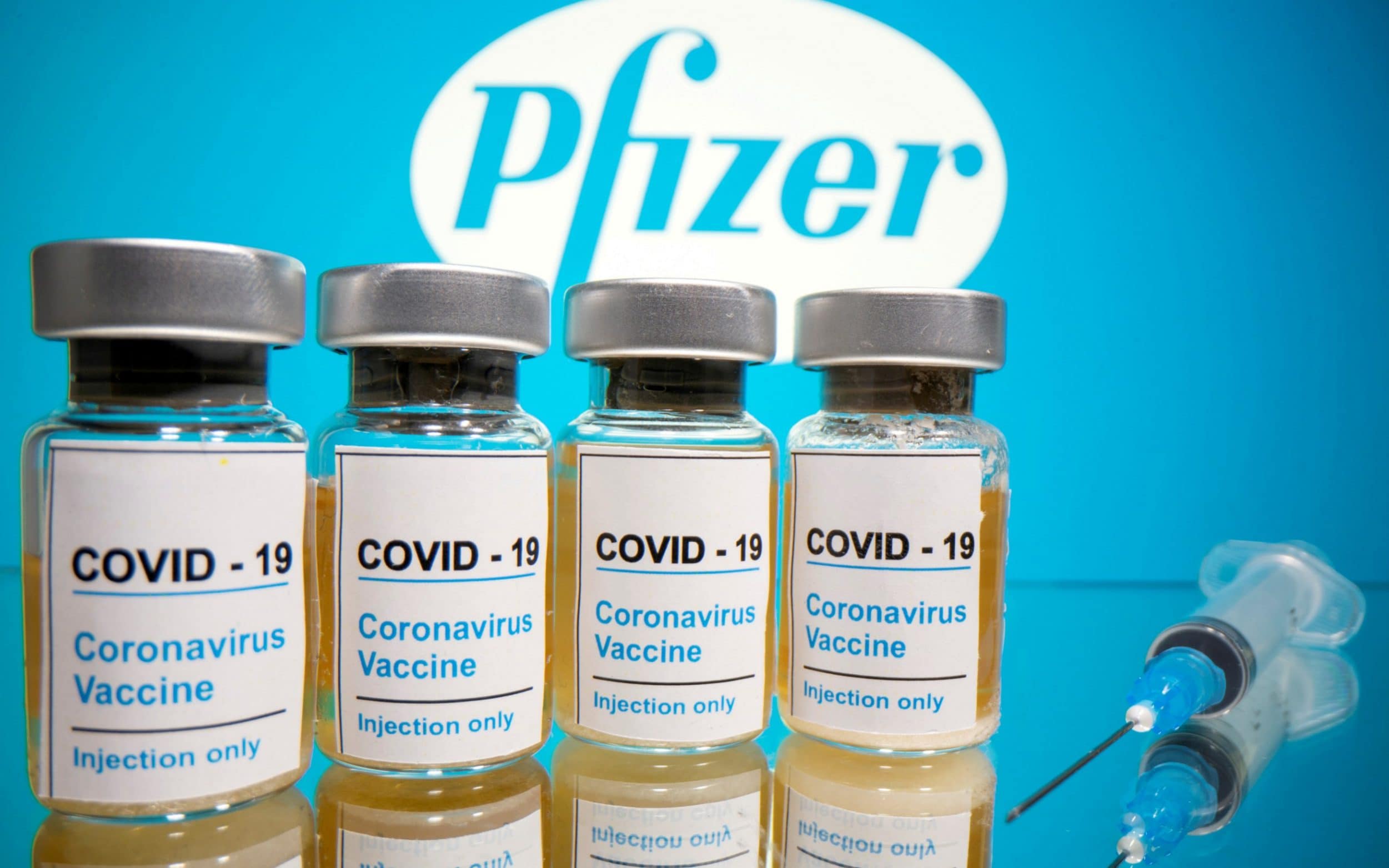 Contrary to earlier projection that Nigeria might receive COVID-19 vaccines late in the year, the Federal Government has said the country would actually get about 100,000 doses of vaccines in two weeks or latest between end of this month and first week of February.

As Nigerians dropped their guards and paid less attention to safety protocols against the disease and the world raced to solution, a medical expert, last year, feared that the Federal Government would have to boost its game plan if it hoped to beat the pandemic, considering that Nigeria might “not have access to the vaccines immediately after licensure if the country did not participate one way or the other in its development.”

But the Federal Government has indicated plans to commence the vaccination of the first set of 50,000 frontline health workers after pre-qualification by the World Health Organisation (WHO) and safety revalidation by the National Agency for Food and Drug Administration and Control (NAFDAC).

It disclosed plans to vaccinate 40 per cent of Nigerians (80 million) by the end of this year and another 30 per cent (60 million) next year, bringing the number to 70 per cent (that is 140 million) of the country’s estimated population by December next year.

However, the figure is a far cry for a population of over 200 million compared to South Africa, which has taken delivery of 1.5 million doses for 750,000 of its citizens, since two doses are needed for the vaccine to offer the needed benefits.

It has been reported that President Muhammadu Buhari, Vice President Yemi Osinbajo and other top government officials would be the first to take the jab on live television once the vaccines arrive the country.

In the last few weeks, prominent politicians have been reported to have travelled abroad to get vaccination ahead of the drugs availability in Nigeria, even as cases of infection and death from the disease spiked across the country, just as many residents shun adherence to prescribed protocols, with some still doubting the existence of the virus.

Director of Infectious Disease Control and Immunisation, National Primary Health Care Development Agency (NPHCDA), Dr. Bassey Okposen, yesterday, during a Zoom meeting on COVID-19 organised by the agency, said 100, 000 doses of BioNTech-Pfizer vaccine would be coming into the country before the end of this month.

Okposen, who is also Chairman of the Technical Working Group for the COVID-19 vaccines, during the virtual media engagement, said the country was working very hard to ensure the vaccines are available after undergoing WHO’s pre-qualification and NAFDAC’s certification.

He stated that for the pre-arrival, a lot is ongoing to ensure the safety of the vaccines, saying the national logistics working group was working to receive them and ensure they are safe and effective.

“There will be surveillance sites and most of the vaccines have been proven to have 95 per cent efficacy. There are approaches to reach out to Nigerians to tell them that these vaccines are for them and out of good intentions of government.

“We will train health workers to be used for the vaccines and ensure the vaccines are safe for Nigerians. We need to let our people know that the Nigerian government will not do anything that is harmful to Nigerians,” he assured.

He noted that it would take close to 10 years for Nigeria to achieve herd immunity and appealed to Nigerians not to reject the vaccines when they arrive.

“If the vaccines come earlier than late January, the very first one that will come will be distributed to 13 sites in state capitals and one site in local government areas. The health workers would be immunised at these identified site.”

On his part, Daradara said: “We have issued notification with our clearing agent, NAFDAC and Nigerian Custom Service (NCS). When the vaccines arrive, they would be taken to the National Strategic Cold Chain Store in Abuja. Before loading the vaccines, NAFDAC officer that would accompany the vaccines would take random samples from every batch for testing.

“At the state level, the vaccines would be stored in dry ice at +2 degree Celsius to +8 degree Celsius for five days. Considering the vandalisation of some cold chain stores in some states, we are providing security for the vaccines from the point of entry until they are administered.”

On whether the vaccines would be given to pregnant women, Okposen said: “The trials on effect of the vaccines on pregnant women have not been done. The decision is left for the physician to weigh the risk for his or her patient. However, there are ongoing clinical trials that is monitoring pregnant women from the beginning to end of pregnancy.”

He assured that there would be no problem of getting the vaccines to hard-to-reach areas, since they would come in limited quantities, adding: “We will make sure that all persons exposed to the virus get the vaccines first. First, the frontline health workers, the elderly from 50 years and above, those less than 50 years, but with co-morbidities and the states with very high risk, like Lagos and Abuja.

“There is an ongoing process detailing people that will receive the vaccines and the vaccines that will be given to Nigerians will be safe and effective.”

Tomori said the major challenge is that the country is not testing enough and that only about one million people have been tested, adding that the task is to ensure the virus is stopped in its track.”

“We have just seen a tip of the iceberg; I urge the journalists to go out there and let people know that this is serious,” he stressed.

On deployment of vaccines, he said: “Our government is doing well, but not well enough. South Africa is receiving 1.5 million doses of COVID-19 vaccines and we are celebrating 100,000 doses.”

Meanwhile, Director General of the Nigeria Centre for Disease Control (NCDC), Dr. Chikwe Ihekweazu, has said the United Kingdom (UK) was copying Nigeria’s strategies in containing COVID-19, with the insistence that people who test positive should not be admitted into the country, except those with evidence of negative test result.

Indeed, all travellers to England and Scotland from international destinations are required to test negative before entering the country, the government has announced, while from next week, passengers arriving by boat, train or plane would have to take a test up to 72 hours before leaving the country of departure.

This is designed to prevent new variants of the disease, which have emerged in countries, such as South Africa and Denmark, and failure to comply would lead to an immediate £500 fine.