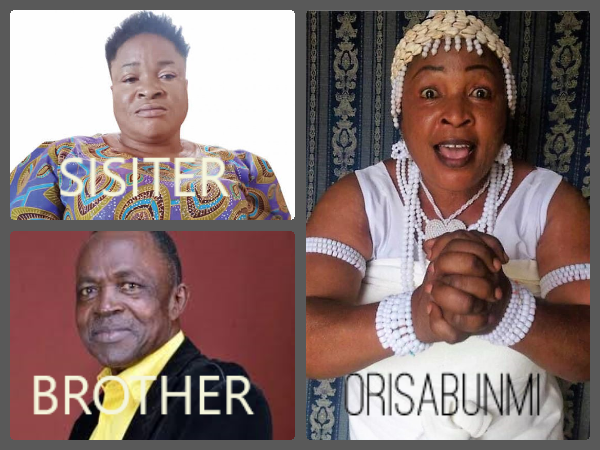 News of the demise of Janet was broken and confirmed on Saturday by Gbenga Onisola, her nephew.

Onisola, the Technical Director of Kwara Falcons Basketball Club, Ilorin, was said to have passed on after a brief illness.