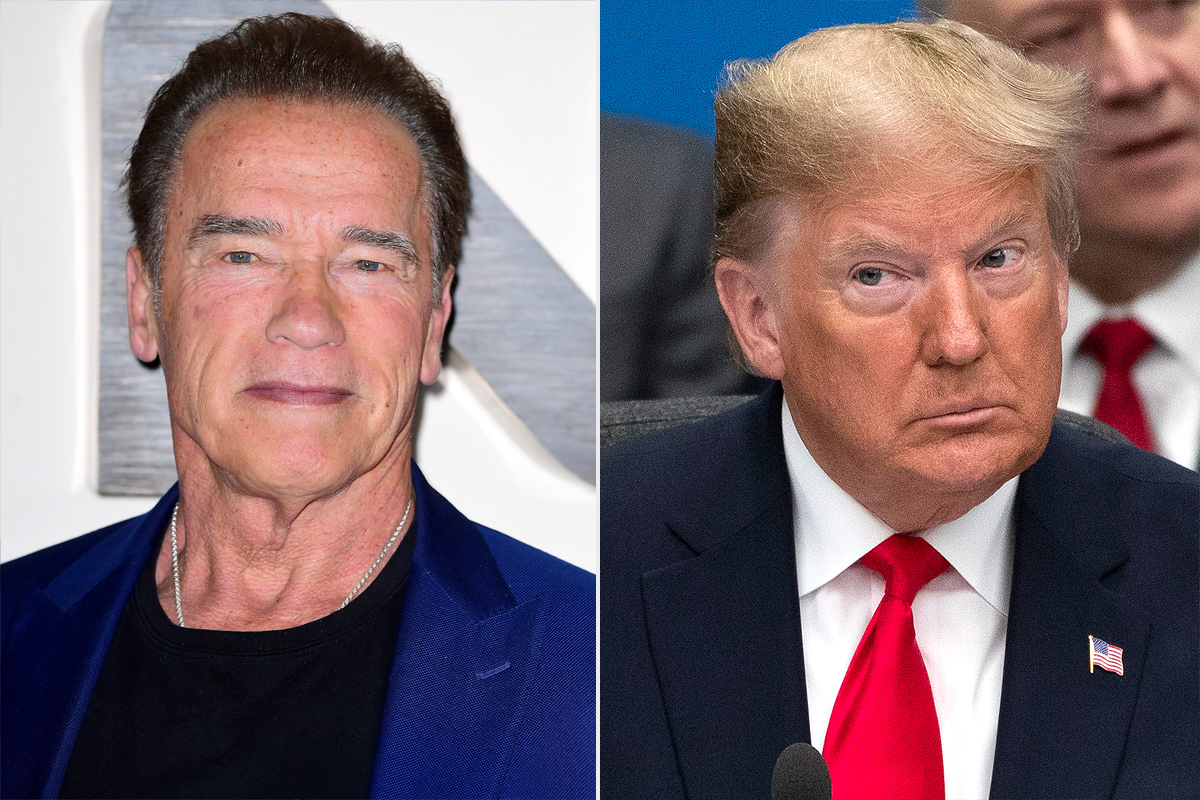 President Donald Trump as been described as the “worst president ever” by American actor and former governor of California, Arnold Schwarzenegger.

Schwarzenegger made this known while comparing the Capitol riots to the Night of Broken Glass.

On Sunday, the Terminator star released a scathing video slamming Trump supporters who stormed the US Capitol on January 6, in an attempt to disrupt Congress from certifying Joe Biden’s election win, Independent.co.uk reports.

Discussing his childhood in Austria, Schwarzenegger said that he had grown up with the lasting impact of Kristallnacht, which he described as “a night of rampage against the Jews carried out in 1938 by the Nazi equivalent of the Proud Boys”.

“Wednesday was the Day of Broken Glass right here in the United States but the mob did not just shatter the windows of the Capitol. They shattered the ideas we took for granted [and] trampled the very principles on which our country was founded,” he said.

Warning that Americans must be “aware of the dire consequences of selfishness and cynicism”, Schwarzenegger then turned his attention to Trump.

“He sought a coup by misleading people with lies,” he said. “President Trump is a failed leader. He will go down in history as the worst president ever. The good thing is he will soon be as irrelevant as an old tweet.”

Trump was permanently banned from Twitter on January 8, with the social media platform saying there was a “risk of further incitement of violence” if it let him continue to use their platform.

Elsewhere in the video, Schwarzenegger criticised those in the Republican party, of which he is a member, who “enabled [Trump’s] lies and his treachery”, quoting Teddy Roosevelt: “Patriotism means to stand by the country. It does not mean to stand by the president.”

He concluded the video by wishing Biden “great success” when he takes office.