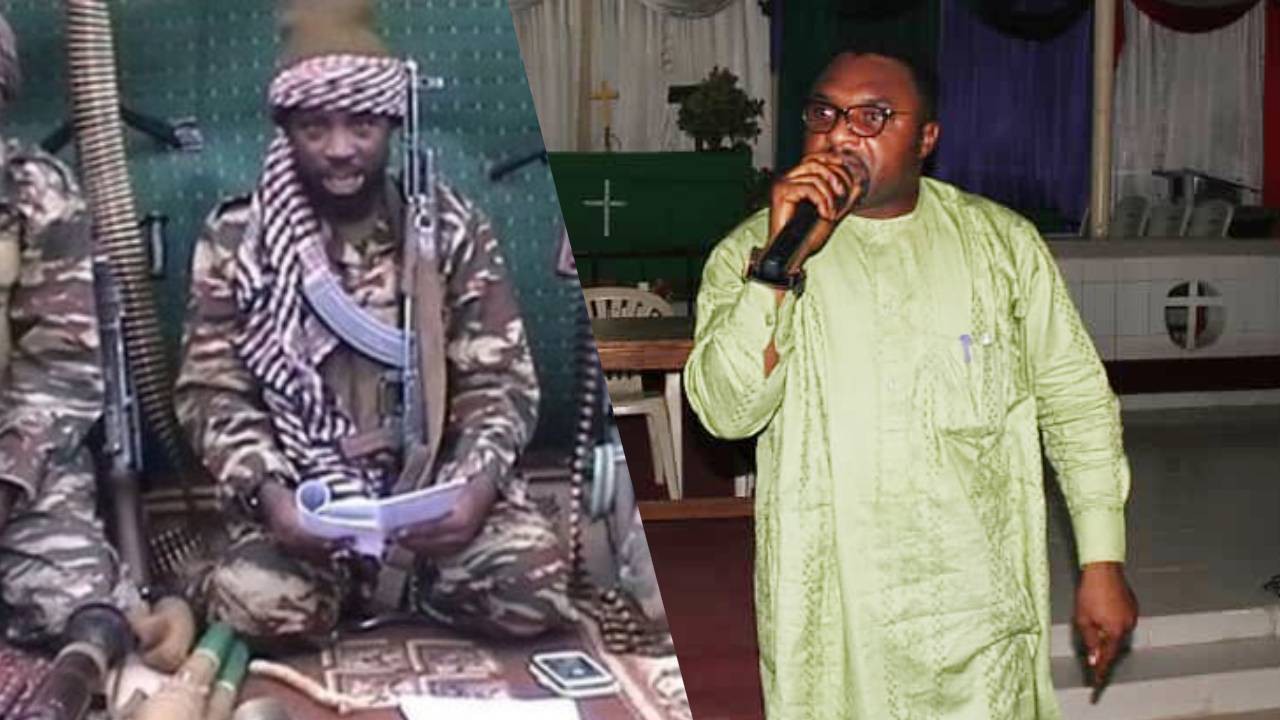 This statement was made by the Borno-based reverend while delivering a sermon in church on Sunday.

According to Yuana, last night, I had a “revelation” that the Boko Haram leader’s health condition is very bad.

He said Shekau, who needs prayers from both Christian and Muslims residents of Maiduguri, is ready to ask for forgiveness.

Yuana’s “prophecy” is coming one month after Mohammed Adam, a captured teenage fighter, said Shekau can no longer walk effectively.

Adam, who is currently in custody of the Nigerian army, said Shekau got injured during an air bombardment on an insurgents’ camp in Tumbuktu, Sambisa forest, a Boko Haram stronghold in Borno state.

Shekau, known for taunting the military in videos, has not been seen on his feet lately as he has released video where he is seen sitting or in some cases, using audio to pass across his message.