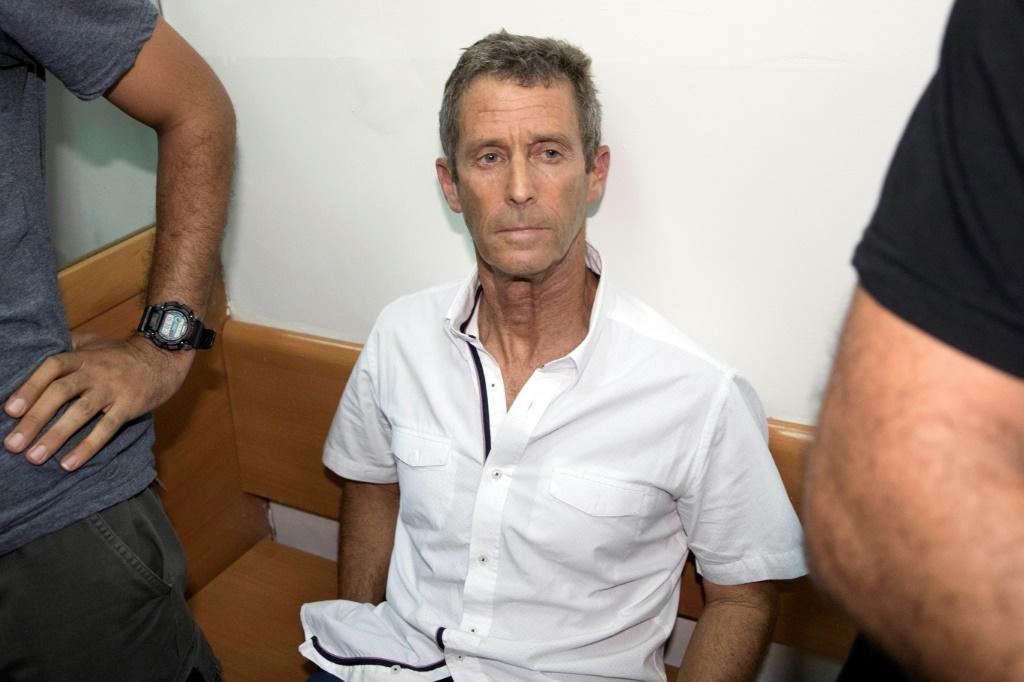 Israeli diamond and minerals magnate Beny Steinmetz went on trial in Switzerland on Monday on charges of corruption and forging documents in an alleged bid to win lavish iron ore mining concessions in Guinea by paying millions to a former wife of late President Lansana Conte.

Steinmetz, 64, the only one of three defendants present Monday in the Geneva court, has denied the charges. The alleged plot involved Steinmetz’s BSGR Group squeezing out a rival for mining rights for vast iron ore deposits in Guinea’s southeastern Simandou region over several years.

In an opening statement, Steinmetz lawyer Marc Bonnant said the alleged corruption took place many years ago, raised questions about why the other defendants were absent and called on the Geneva tribunal to declare “null and void” the case against the tycoon.

Attendance at the courtroom in Geneva’s old town was limited because of concerns about COVID-19.
The Geneva prosecutor’s office says the defendants were alleged to have engaged in corruption of foreign officials and falsification of documents to hide from authorities and banks the paying of bribes. Some funds allegedly transited through Switzerland in a case that has been investigated in Europe, Africa and the United States.

The prosecutor’s office argues Steinmetz, starting in 2005, put together a pact of corruption with Conte, who ruled Guinea from 1984 to 2008, and his fourth wife, Mamadie Toure, involving the payment of nearly $10 million.

Swiss transparency group Public Eye said Steinmetz had employed “opaque structures” to hide the allegedly corrupt schemes that were managed from Geneva, where he lived until 2016. The group, citing a “historic trial” said the case showed how tax havens can be used to conceal questionable, “even illegal” activities in countries with weak governance and regulation.

The trial is expected to run through Jan. 15, with a verdict expected on Jan. 22.