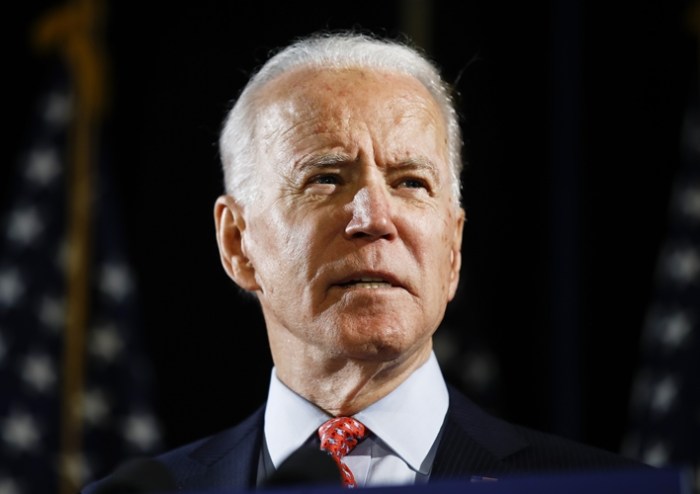 The US National Park Service has announced on Monday, January 11 that the Washington Monument will be closed to visitors for more than two weeks, a time period that includes the inauguration of president-elect Joe Biden, citing threats from the groups behind the Capitol riot to “disrupt the 59th presidential inauguration.”

It was also announced by the park service that it alsomay institute temporary closures of public access to roadways, parking areas and restrooms within the National Mall and Memorial Parks if conditions warrant, to protect public safety and park resources.

The Washington Monument is the tallest structure in the District of Columbia and sits near the White House and large crowds normally gather at the National Mall between the Capitol complex and the White House to watch presidential inauguration take place.

But due to the nature of last week’s attack at the Capitol plus the coronavirus pandemic, this year’s plans for the inauguration will be different.

Several other park sites in the area are currently closed because of the pandemic, the park service added in its statement.

The news from the park service comes as Washington, DC, Mayor Muriel Bowser on Monday urged Americans to avoid Washington during Joe Biden’s inauguration on Jan. 20 by participating virtually.

The mayor also asked President Trump to declare a pre-emergency declaration for DC due to “unprecedented challenges” and the “domestic terror attack on the United States Capitol” and as coronavirus cases surge in the District.

He also asked Interior Department to cancel public gathering permits from Jan. 10 to 24.

According to Bowser, the District’s goal now is “to protect the District of Columbia from a repeat of the violent insurrection experienced at the Capitol and its grounds.”