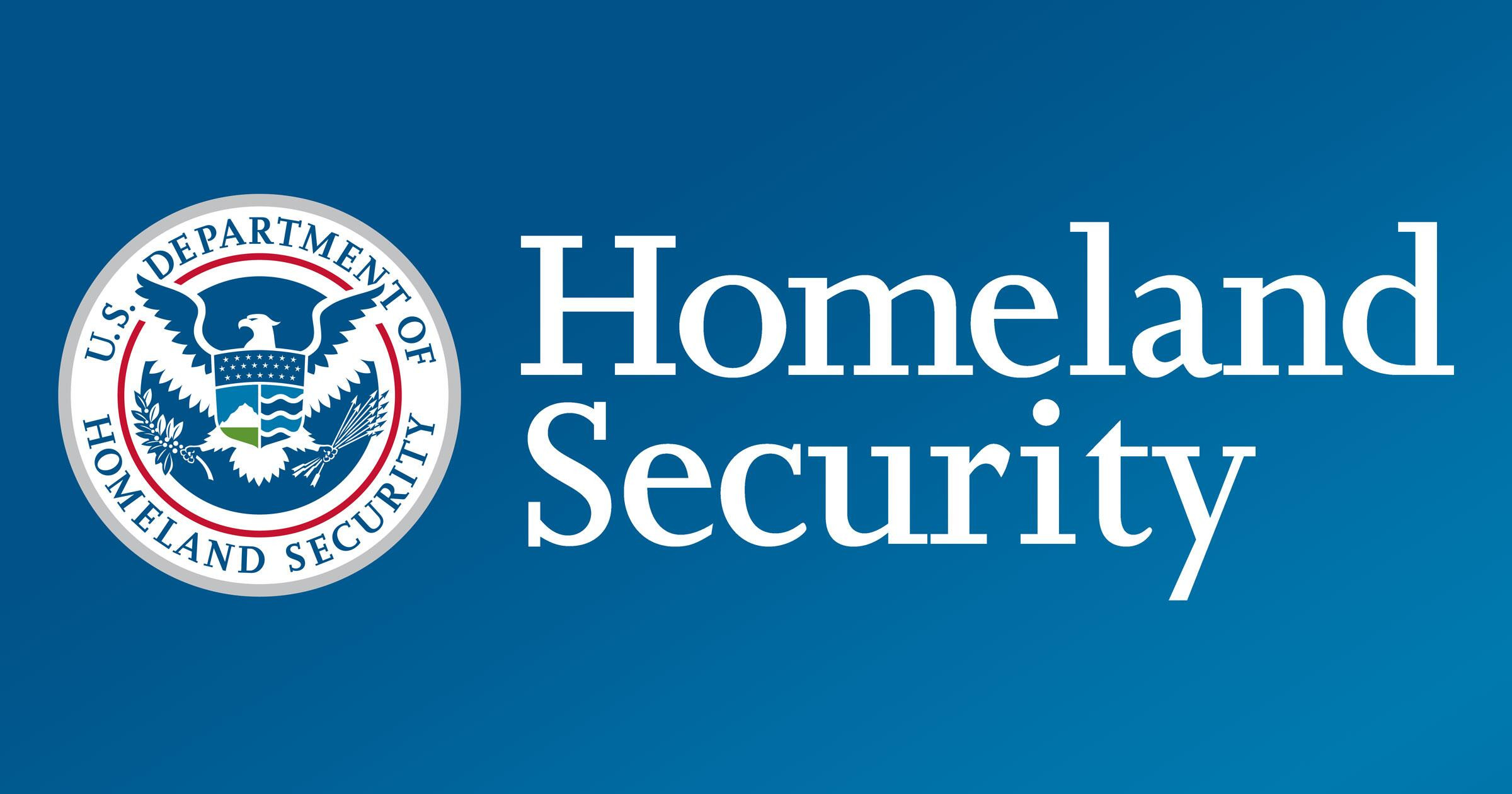 A private security firm has been hired by the North American country’s Department of Homeland Security for $1.6m ahead of Joe Biden’s inauguration.

Documents obtained by TMZ revealed that the Department of Homeland Security awarded a private security company called Hana Industries Inc. a $1.6 million contract for protective services, effective now until the very end of the month.

It was learnt that Hana’s protective security officers will be standing watch in the capital and surrounding areas. The move to hire a private security came directly on the heels of the failed Capitol coup and the contract was awarded 2 days after last week’s siege.

Hana which has protected Naval bases and shipyards around Hawaii prior to the new contract, has been recruiting to get more boots on the ground, especially people with 2 to 5 years of military or law enforcement experience and prior certification from the Department of Homeland Security.

The need for a private security to support the National Guard and police forces in Washington, came up after FBI warned that domestic terrorists are planning to take action in DC and all 50 states between January 16 through Inauguration Day.