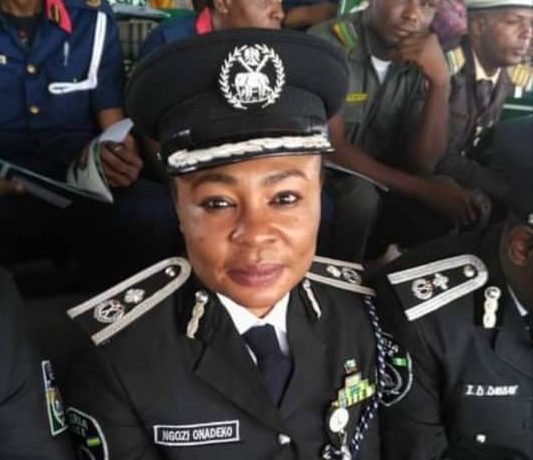 The Oyo State police command now has its first female commissioner of police. This development comes as the Inspector General of Police, IGP Mohammed Abubakar Adamu, has ordered the immediate redeployment of 18 commissioners of police (CPs) to state commands and other police formations in Nigeria.

Also, CP Aliyu Garba was posted to Ebonyi State Command as Commissioner of Police while Abubakar Umar Bature has been posted to Airport Command in Lagos State.

In the same vain, CP Adeleke Adeyinka Bode has been made the commissioner of police in Kebbi State, while Philip Maku is the police commissioner, Special Protection Unit (SPU), Force Headquarters, Abuja.