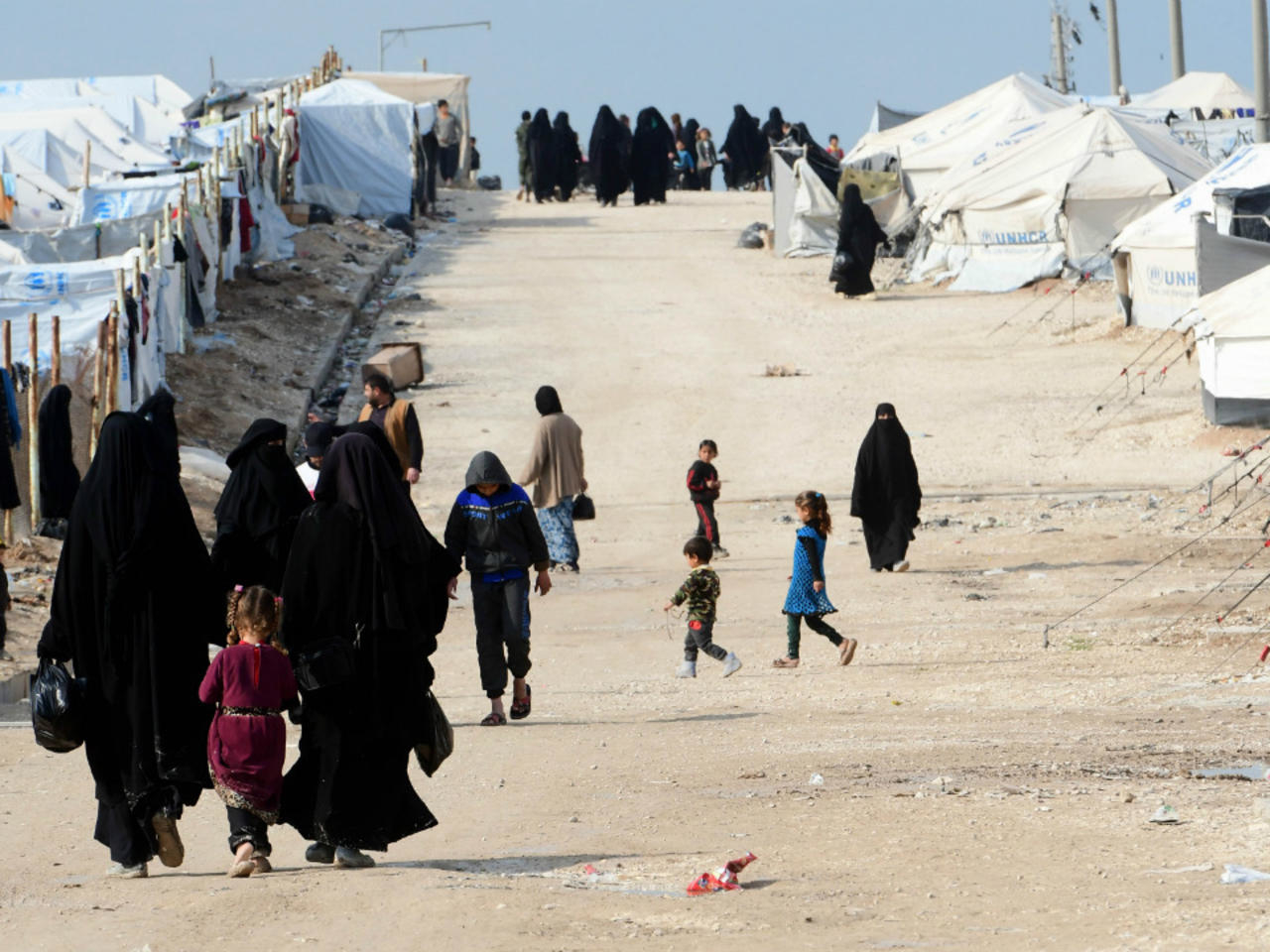 France said on Wednesday it had brought home seven children of French jihadists from northeast Syria, continuing a highly sensitive repatriation process begun after the toppling of the Islamic State (IS) group’s self-proclaimed caliphate.

The children, aged between two and 11 and “particularly vulnerable”, were handed over to judicial authorities and taken into care by social services, the foreign ministry said.

They had been living in the Kurdish-run al-Roj and al-Hol camps, where thousands of relatives of IS group fighters and sympathisers have been held since the 2019 defeat of IS in Syria, a Kurdish source in the region told AFP.

France has so far repatriated 35 children, many of them orphans.

Rights groups have been pressing European governments to allow children to return from the crowded camps to live with relatives.

Kurdish officials have also been pressing countries to take back their citizens, warning that they do not have the resources to guard prisoners indefinitely.

According to the CAT terrorism analysis centre, 13 French jihadists including Hayat Boumedienne, the partner of one of the three men who carried out deadly terror attacks in Paris in January 2015, have escaped custody in Syria.

France has insisted it will only take back children, with mothers to remain behind to face local justice, along with their husbands.

But many of the women have refused to be separated from their children.