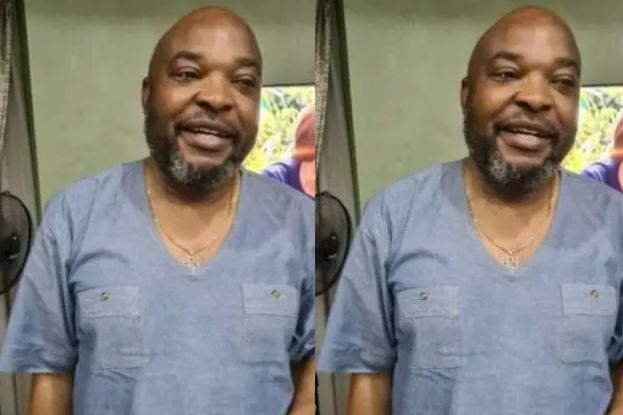 He died yesterday, January 14 after a long battle with diabetes.

He died yesterday, January 14 after a long battle with Diabetes. He was in the hospital for a while treating the ailment until this morning when he died.

Segalink in a Tweet while announcing Shaka Momoh’s death, wrote that he died of COVID-19. He wrote;

“Lost another gem to #Covid19. The last time we spoke it was about our intervention on his case with a financial institution. Now he is no more. Rest In Peace Distinguished Shaka Momoh (Planet One).”