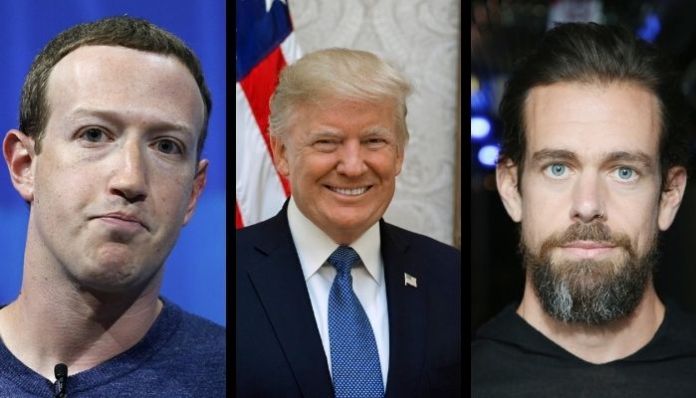 This is coming after they banned President Donald Trump from their platforms.

A significant number of users deleted their accounts in retaliation of the political censorship, resulting in investors dumping their stocks.

According to Business Insider, Facebook plunged by 4% on Monday and 2.2% on Tuesday, resulting in a decrease of $47.6 billion below what it was on Friday. Facebook traded at $245.64 per share as of 4 p.m. on Thursday.

President Trump has slammed big tech for their censorship calling the ban a ‘catastrophic mistake.’