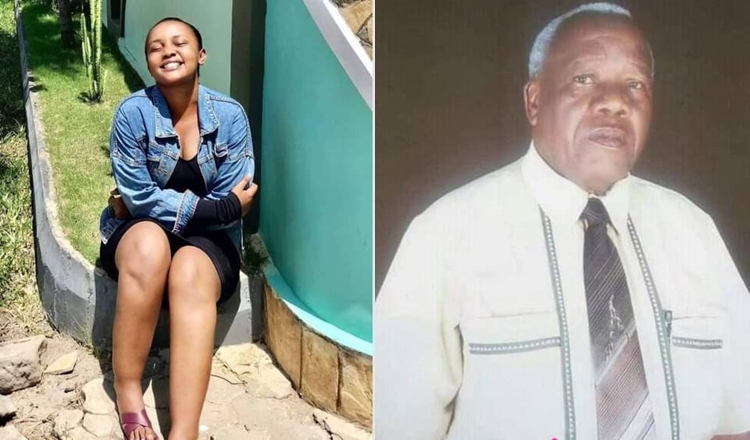 While reportedly indulging in sex with his 33-year-old lover, an 80-year-old man identified as David Mluli has died at a hotel in Dar es Salaam, Tanzania.

It was gathered that Mr Mluli reportedly collapsed and died suddenly on Saturday, January 16, while he was in room number 22 at Mbezi Garden Hotel in Dar es Salaam, where he had gone to relax in the company of his girlfriend identified as Neema Kibaya.

Sources say the two had arrived shortly at the hotel with Mluli arriving first before his companion.

The caller informed the law enforcers of the sudden death of a client at the hotel who had occupied room number 22.

“The police arrived at the area and found Mr Mluli’s body along with a woman who identified herself as Neema Kibaya. Ms Kibaya told the police of the love relationship she had with the deceased,” said Kingai.

Police then took the body to Mwananyamala Hospital for postmortem while Ms Kibaya, a resident of Goba and a businesswoman, has been detained.

Preliminary investigations, he said, showed that Mr Mluli could have died from a normal death because his body shows no signs that there was any form of confrontation between him and any other person prior to the death.

“There were no direct physical signs that could have been noted as doubtful with exception of his under wears getting wet before he passed away,” said Mr Kingai.

While searching in the room, police found out that Mr Mluli was in possession of Sh37,000, his national identification card and Tecno mobile handset. Medical experts at the Mwananyamala Hospital will conduct a postmortem as soon as his relatives shown up.

“Postmortem protocols demand the presence of a relative of the deceased who has to identify the body before burial preparations.” he added.