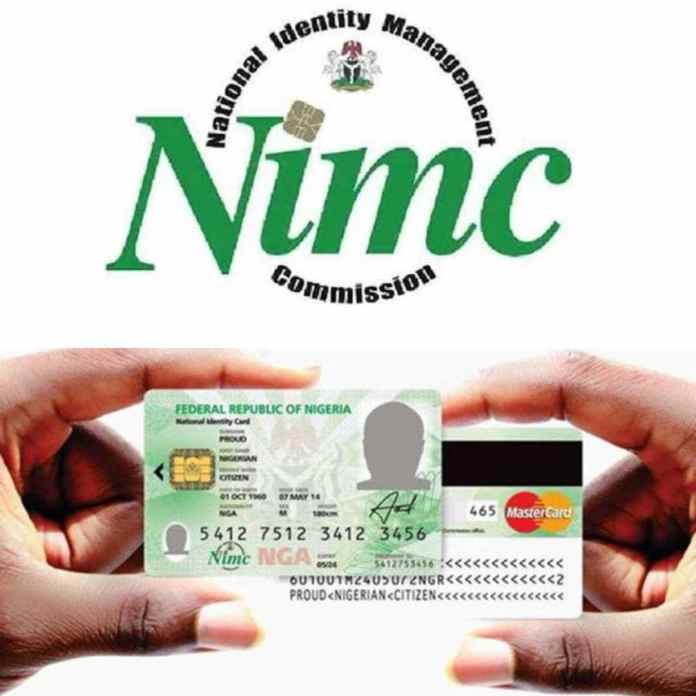 The Independent National Electoral Commission is considering making the National Identity Number a precondition for registering voters when the continuous voter registration exercise commences in a few weeks.

A national commissioner at INEC disclosed this during an interview with The PUNCH on Tuesday.

He said the NIN would help tackle challenges of underage voting, alien voting and other challenges associated with registration.

The national commissioner, who wished to remain anonymous because he was not authorised to speak, said a final decision would soon be reached.

The INEC official explained that the permanent voter card was only supposed to be in use for a maximum of 10 years, adding that most countries rely on a national database and not the Permanent Voter Card for voting.

He said, “The NIN is the ideal. When we want to begin the continuous voter registration, we may consider it because ordinarily, a national identity card is what should be used for voting. When the PVC was introduced, it was meant to be in use for 10 years and the assumption was that within those 10 years, the national identity card would be in use by a majority of Nigerians.

“I can tell you that the NIN will be one of the preconditions for registration when the CVR starts. We are trying to harmonise all databases.”