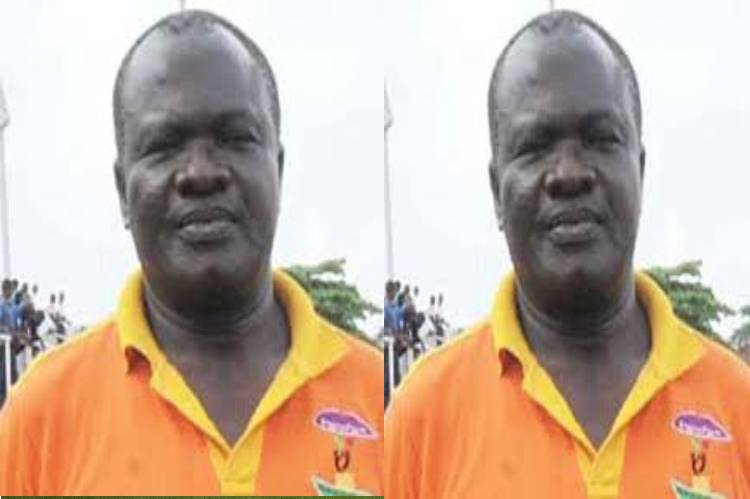 Joe Erico, former goalkeeper and assistant coach of the Super Eagles, is dead.

The outspoken tactician died at age 72 after a brief illness, surrounded by his family.

“He passed on this (Thursday) morning after a brief illness. He was sick for about three days. He went to the hospital and returned home yesterday feeling okay, but sadly didn’t wake up this morning,” a source close to the deceased told newsmen.

Erico alongside late coach Shuaibu Amodu and late Stephen Keshi qualified the Super Eagles for the 2002 Korea/Japan World Cup, but were dismissed before the tournament.

Popularly known as Jogo Bonito Exponent, Erico stood between the sticks for Electricity Connectors of Nigeria (ECN) and for Green Eagles of Nigeria in his playing days.

Erico was a proponent of Jogo Bonito – an aesthetic football philosophy that is based on the tip-tap playing pattern similar to that of Brazilian Samba.

He introduced the style of play in Nigeria in the 90s’ while still the coach of Julius Berger FC aka Adewale Bridge boys.