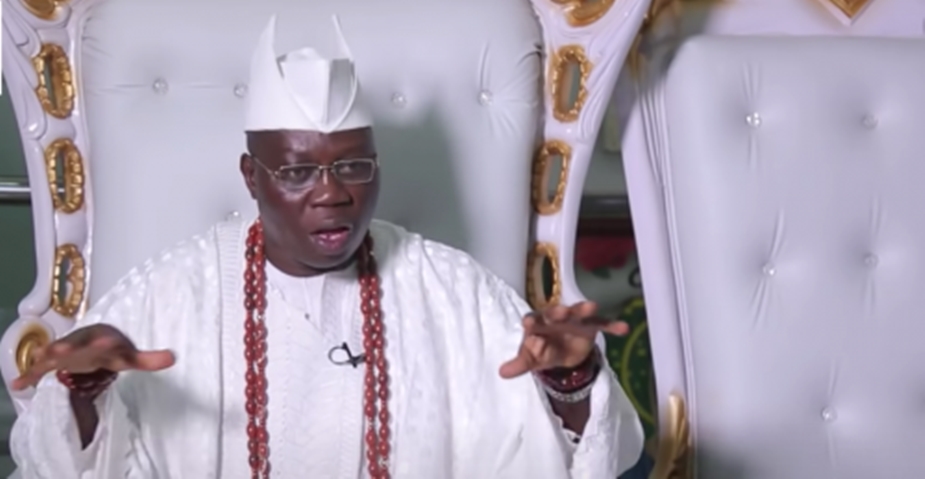 Gani Adams, the Aare Onakakanfo of Yorubaland, has declared that Ondo State Governor, Rotimi Akeredolu, has constitutional rights to give the notice to quit to illegal residents in the state’s forest reserves.

The Presidency, in a statement by the President’s Special Assistant on Media and Publicity, Garba Shehu, also faulted the governor, saying he should not act outside his constitutional powers.

However, reacting in a statement by his Special Assistant on Media, Kehinde Aderemi, Adams said the Presidency had failed to address the country’s security situation.

He stated, “Garba Shehu/Presidency do not know the meaning of forest reserves. It’s not accessible except to authorised personnel/loggers. Apart from it being a place for valued cash trees, it also means a haven for protected animals against poachers. The herdsmen living in the forests are not only unauthorised; they also would likely cut down trees to make fires and must also kill animals for food.”

On Wednesday, three senior lawyers and groups, including Afenifere and the Yoruba Council of Elders, also criticised the Presidency over its stand on the Ondo State Government’s ultimatum to herdsmen in the state’s forest reserves.

Meanwhile, the state government has said it did not tell herdsmen to leave the state or its forests, but forest reserves, which had become kidnappers’ hideouts.