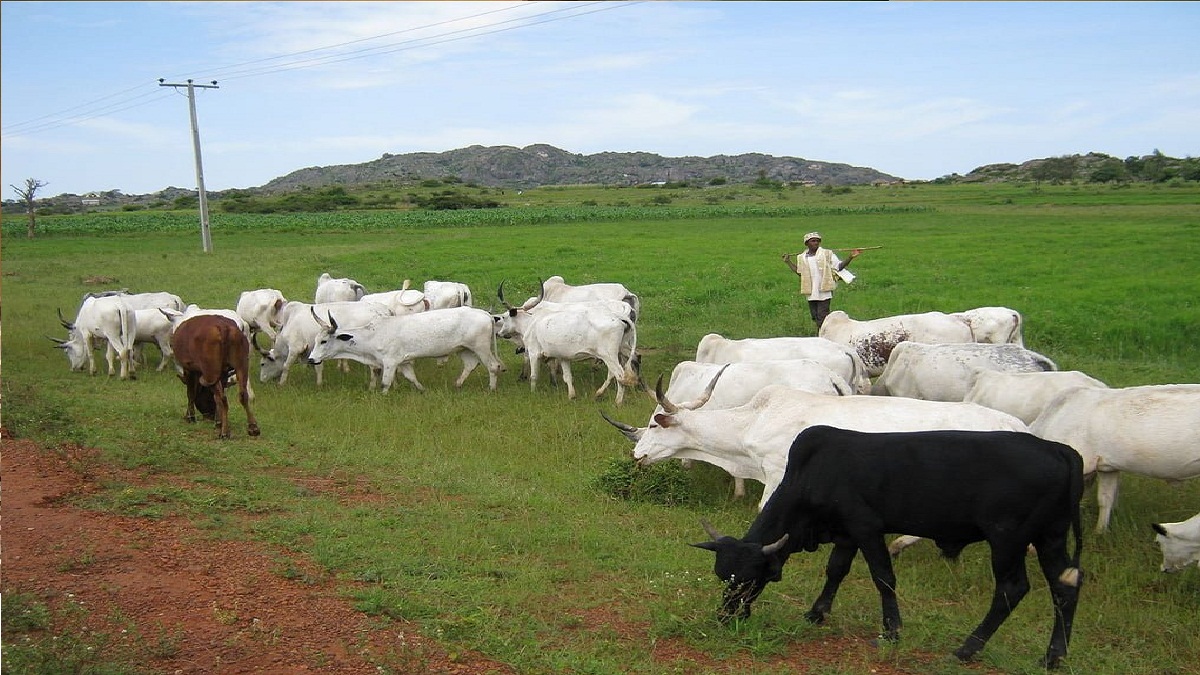 Fulani herdsmen in Ondo state have been told to disobey the order given by Ondo state government asking them to vacate forest reserves in the state.

The Northern Elders Forum, NEF has condemned the Ondo state government over a quit notice it gave to herdsmen in the state to vacate forest reserves.

NEF has now ordered herders in Ondo State to remain in their locations and reject any move to label them as criminals.

Spokesman of the forum, Hakeem Baba-Ahmed, in a statement on Wednesday, asked the Ondo State Governor, Rotimi Akeredolu, to stop the ultimatum given to herders to vacate forest reserves in the State.

Baba-Ahmed noted that the governor’s order was provocative and unhelpful.

Recall that on Monday, governor Akeredolu gave herders a seven-day ultimatum to leave the forests, citing the rising insecurity in the State.

The Governor observed that bad elements had turned the forest reserves into hideouts for keeping victims of kidnapping, negotiating for ransom and carrying out other criminal activities.

The Northern Elders Forum explained that the Fulani would not accept unfair treatment, asking the Governor to separate criminals and treat them as such.

According to the forum, “Northern Elders Forum is shocked at reports that Governor of Ondo State, Rotimi Akeredolu, SAN, is asking a Fulani community to leave its lawful location, in addition to other restrictions on activities of Fulani people who have lived in the State for a long period.”

The statement noted that Governor Akeredolu is a senior lawyer who should know that the constitution does not give him the power to deny any Nigerian the right to live where he chooses if he does not break the law in the process.

It added, “His duty to protect and improve the security of citizens and all people in Ondo State cannot be challenged.”

The statement explained that no Nigerian had the power to take punitive action against citizens on political grounds, stressing that the forum believes that the action of the governor is provocative and unhelpful.

The forum observed, “If there are criminal elements among the Fulani who live in the State, the governor should take appropriate steps to identify them and deal with them. Similarly, the Fulani do not enjoy legal immunity in any part of Nigeria.”

The forum noted that the Fulani were subject to all laws and regulations and must respect the communities with which they live and interact, adding that what is dangerous and unacceptable is to profile and demonize the Fulani and treat him outside the laws of the land like all other Nigerians.

It said that the Fulani community in Ondo state should stay put where they are and continue to be law-abiding.

It called on Governor Akeredolu to rescind his order on the Fulani, or clarify his position in the event that he is misunderstood, adding, “for the avoidance of doubt, no Fulani anywhere in Nigeria will accept unfair and illegal treatment just for being Fulani.”