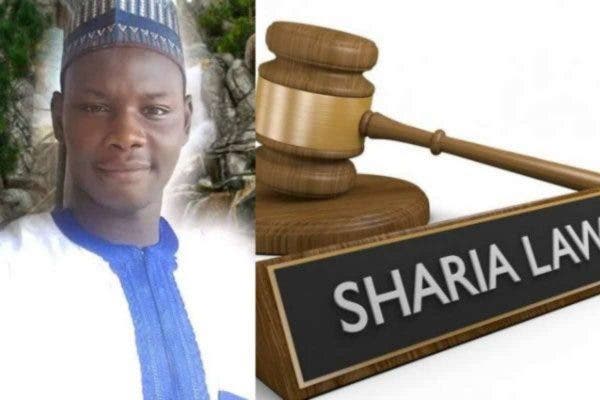 The death sentence imposed on Yahya Sharif Aminu, a Kano-based singer who was convicted for blasphemy has been overturned by a court.

He was sentenced to death by hanging on August 10, 2020, after he was found guilty of committing blasphemy against Prophet Muhammad in a viral song.

Overturning the death sentence, the state’s chief judge Nuraddeen Sagir, stated that the trial was full of irregularities as the appellant was not given legal representation.

Sagir also said that the judgement of the upper Sharia court contravened section 2-6-9 of the administration of criminal justice act.

He ordered that the case be re-tried at the same court and that the appellant should be given fair hearing and legal representation under another judge.

Ganduje applauded the judgment. Leaders of the Ulamahs, who represented the three major sects of Islam: Izalah, Tijjaniyya and Kadiriyya, also unanimously hailed the judgment.