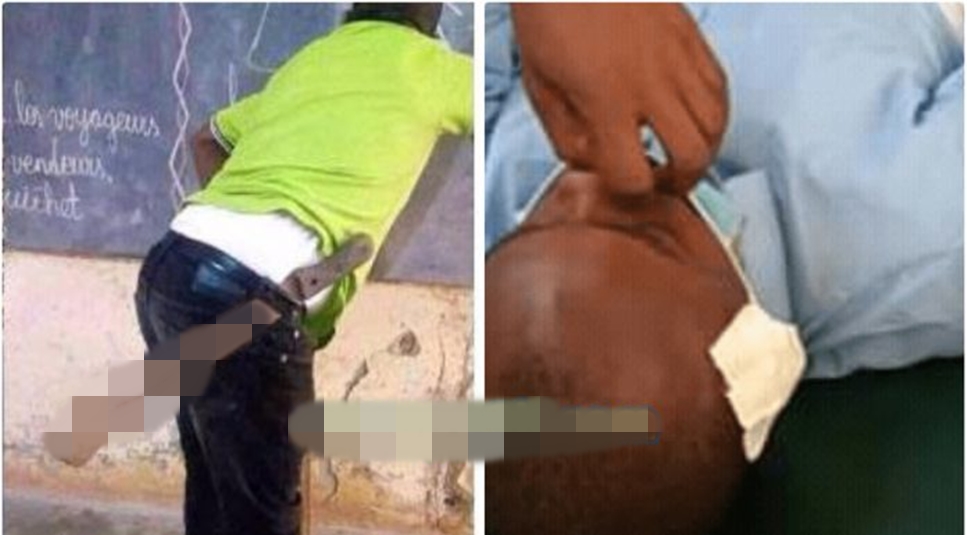 Following a disagreement over a padlock, a student of Wahundura Secondary School in Murang’a in Kenya has reportedly been stabbed by another student and has been admitted to the hospital

According to reports gathered, two students were brought out in a fight over a padlock on Sunday.

One of the students, a 17-year-old took out a knife and stabbed the victim near the left ear.

The victim was then rushed to Kirian-ini Mission Hospital in Kenya and was discharged on the same day.

Police report reveals that the victim was left in a fair condition at that time so he returned home.

He however returned to the hospital and the doctors suspected that he may have suffered internal injuries.

The victim was then referred to the Kenyatta National Hospital for specialized treatment and was admitted on admission.