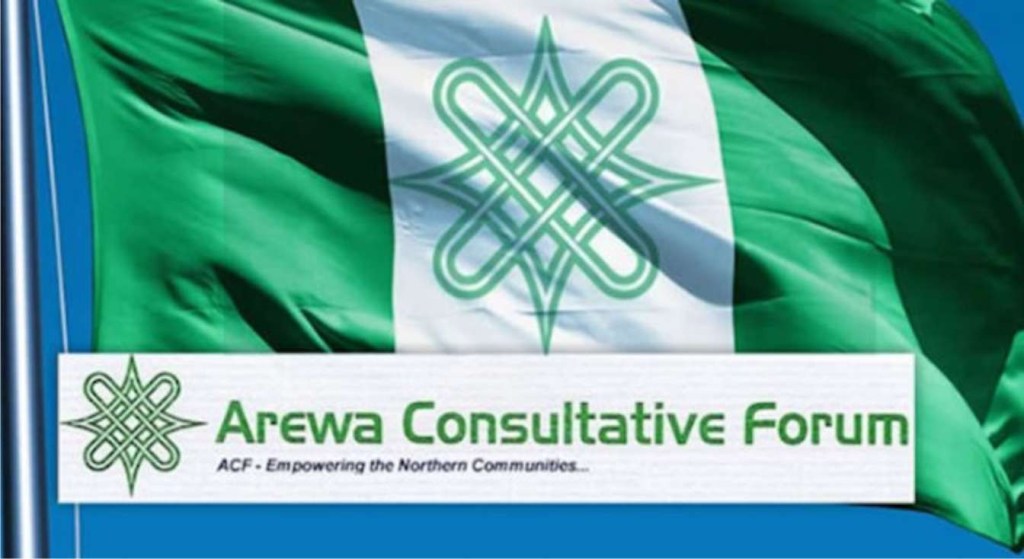 ACF warned that the attacks if not immediately stopped, may lead to counterattacks in the North and even a repeat of the 1967 civil war.

The Arewa Consultative Forum (ACF), which happens to be the mouthpiece of Northern Nigeria, has asked Governors of the South West and the Federal Government, to stop the ongoing attacks on Fulani communities in the region, The Nation reports.

ACF warned that the attacks if not immediately stopped, may lead to counterattacks in the North and even a repeat of the 1967 civil war.

In a statement issued on Saturday, titled; ‘Stop the drift in the southwest’, ACF noted that the civil war in the 60’s started with attacks and counter-attacks akin to what is happening presently in the southwest.

The ACF statement signed by its National Publicity Secretary, Emmanuel Yawe, however, said that those who carried out the attacks on the Fulani communities, including Sunday Igboho, who allegedly issued a quit notice to the Fulani in Oyo, must be apprehended and be made to face the full earth of the law.

According to the northern socio-cultural group, the Federal and State Governments in the South West must move quickly to avert a social upheaval that may destabilize the whole country.

It read that, “The Arewa Consultative Forum this morning received reports of an attack by Yoruba Youths on Alhaji Saliu Abdulkadir, the Serki Fulani in Oyo State.

“In the reports, he was attacked and driven out of his house, eleven cars and his house burnt with his family members now living in the bush.

“There are allegations that one Sunday Igboho an agitator for the Oodua Republic and who issued an ultimatum giving Fulani people seven days to leave Yorubaland is the instigator of the attack.

“The most disturbing aspect of the attack is the allegation that the security agents who were earlier warned about its imminence stood by helplessly as the attack was carried out.

“The ACF is worried about this trend and calls on the Federal and State Governments in the South West to move quickly to avert a social upheaval that may destabilize the whole country.

We recall that the civil war in the 60’s started with attacks and counter-attacks like this.

“The governments must be proactive and stop history from repeating itself.

Those who carried out these attacks must be apprehended and the due process of the law allowed to take its course.

“If this is not done there maybe counter attacks in the north and the country will be up in flames. The authorities must act. The ACF is very worried and calls on them to act fast,” ACF said.