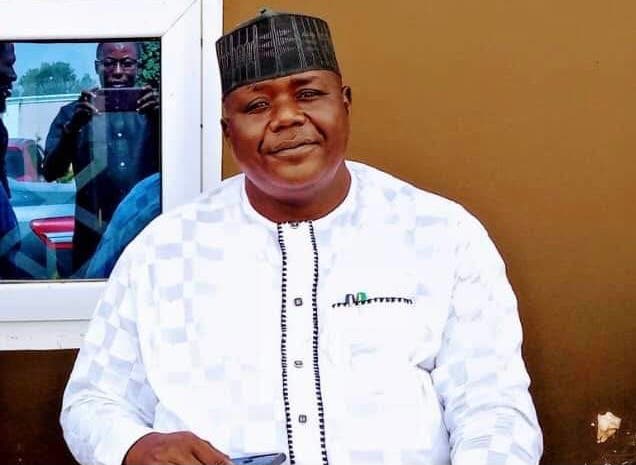 The Chairman of Ardo-Kola Local Government Council in Taraba State, Hon. Salihu Dovo, has been killed by his abductors.

Dovo was kidnapped by gunmen at his Jalingo residence in the early hours of Sunday.

“They called an official of the council to go and search for the Chairman’s corpse in the bush.

“Immediately, members of the community went into the bush and started looking for his body which was found close to the river,” the source said.

Taraba Police Public Relations Officer, ASP David Misal, who confirmed the killing of the Council Chairman said the armed men had stormed the residence of the local government Chairman at Sabon Gari area of the state capital around 1:00 am on Sunday and took him away.

Misal said the gunmen dragged the Council Chairman to river Lamurde where they killed him and later called that the people should go and look for his body in the bush around the area.

Misal, who said a search team was dispatched, and the body later found, however, could not confirm whether it was a case of assassination or kidnapping.

The PPRO also informed that the corpse of the Council Chairman has been deposited at the morgue of the Federal Medical Centre in Jalingo.