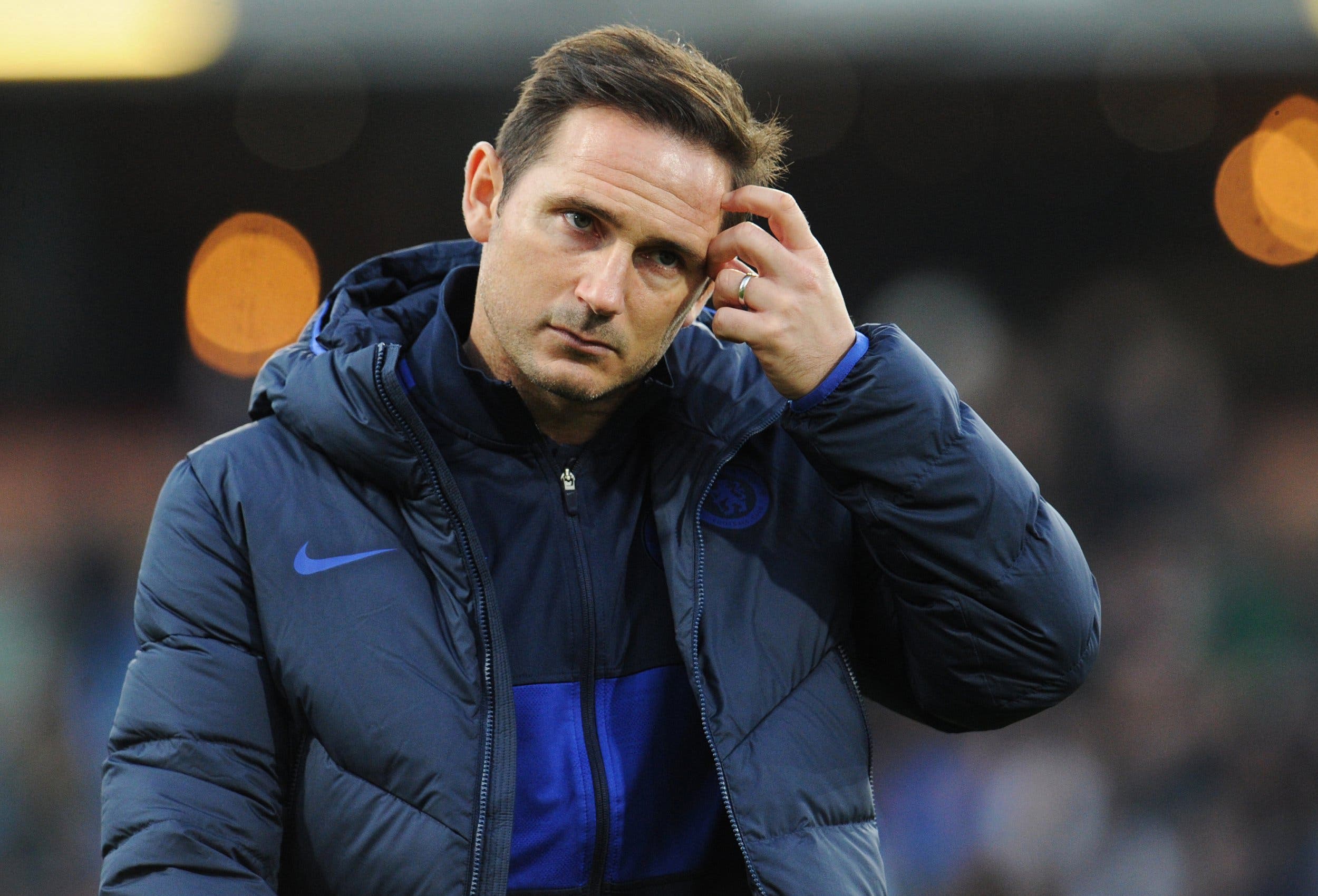 Frank Lampard has been sacked by Chelsea football club.

The announcement was made by the football club on its Twitter page.

The ex-Chelsea player joined the English Premier League club coach in 2019, after the sack of Maurizio Sarri.

The English club owner, Roman Abramovich, said the decision was tough, but insisted it was the best for the struggling club.

He said, “We are grateful to Frank for what he has achieved in his time as Head Coach of the Club. However, recent results and performances have not met the Club’s expectations, leaving the Club mid-table without any clear path to sustained improvement.

“There can never be a good time to part ways with a club legend such as Frank, but after lengthy deliberation and consideration it was decided a change is needed now to give the Club time to improve performances and results this season.”

“This was a very difficult decision for the Club, not least because I have an excellent personal relationship with Frank and I have the utmost respect for him’.

Ibramovich said the sacked coach was of high integrity and has the highest of work ethics, but under current circumstances the club needed to change managers.

He said, “On behalf of everyone at the Club, the Board and personally, I would like to thank Frank for his work as Head Coach and wish him every success in the future. He is an important icon of this great club and his status here remains undiminished. He will always be warmly welcomed back at Stamford Bridge.”