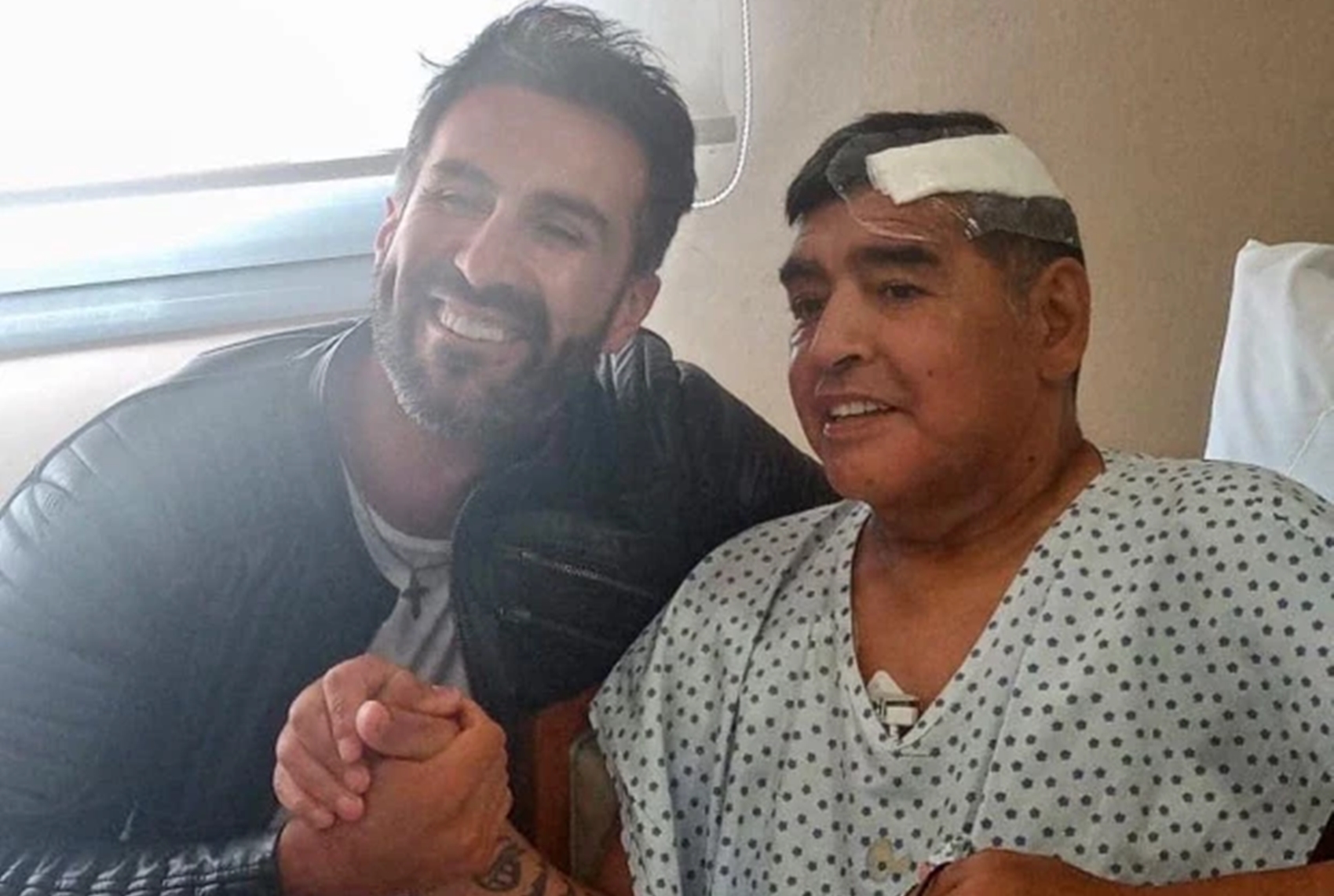 Prosecutors have confirmed that football legend, Diego Maradona’s personal doctor forged his signature to get copies of his medical records.

Handwriting experts exposed the doctor, Leopoldo Luque after they were called in to examine documents seized during a raid on his home and office after the Argentine football legend died.

They proved he had forged the signature in a request for pre-op records from a clinic in September, the prosecutor’s office in Argentina capital Buenos Aires said.

One is a signed letter to the clinic from the star asking it to “send a copy of my medical records to Leopoldo Luque”.

Another includes the same request but contains several signatures and a third includes a scanned signature understood to be Diego’s original signature with others around it.

Luque, 39, has denied claims of wrongdoing from Maradona’s family, who suggest the late football star was not properly cared for before his death.

In November 2020, Mr. Luque said: “If I’m responsible for anything when it comes to Diego, it was loving him, caring for him, improving his life to the end, and extending it.”

He described the Argentinian idol as an “impossible” patient who hated doctors but had a special relationship with him.

And he added: “I don’t blame myself for anything. It’s very unfair what’s happening. Someone is trying to find a scapegoat here when I don’t see one anywhere.”

Diego Maradona died at his home in November at the age of 60 following a heart attack after a brain operation.