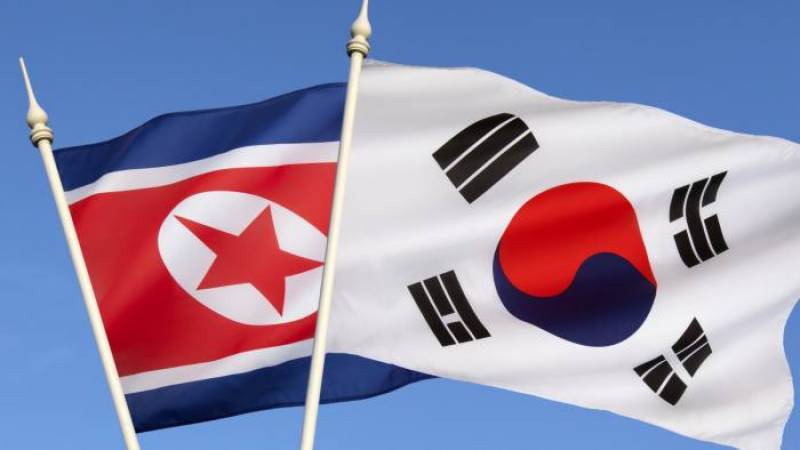 A senior North Korean diplomat who was acting ambassador to Kuwait has defected to the South with his family, reports said Monday.

Ryu Hyun-woo reached South Korea in September 2019 and sought asylum, according to the Maeil Business daily, but his arrival was kept secret until now.

About 30,000 North Koreans have fled repression and poverty under the communist regime and settled in the capitalist South, mostly by first secretly crossing over the porous border with China.

“I decided to defect because I wanted to offer my child a better future,” the Maeil Business newspaper cited Ryu as saying.

According to reports, Ryu is the son-in-law of Jon Il Chun, the former head of Office 39, which manages the secret funds of the North Korean leadership.

Tae Yong-ho, another high-profile defector who fled his post as North Korea’s deputy ambassador to Britain in 2016 and was elected a South Korean opposition MP last year, described Ryu as part of Pyongyang’s “core elite”.

But he added: “No matter how privileged your life is in North Korea, your mind changes when you go abroad and draw comparisons.”

The North has tightened border security as part of its defences against the coronavirus, and the number of arrivals to the South plummeted last year.

But Tae said leader Kim Jong Un “will not be able to stop North Koreans who long for freedom from going to South Korea forever”.

Inter-Korean relations have been in a deep freeze following the collapse of a summit in Hanoi between Kim and former US President Donald Trump in 2019 over what the nuclear-armed North would be willing to give up in exchange for a loosening of sanctions.