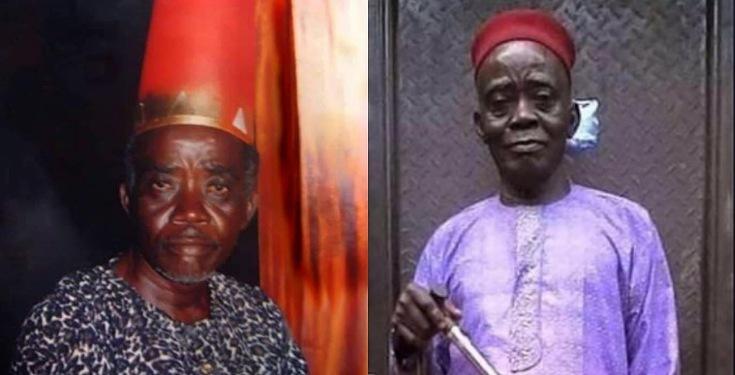 The Nigerian movie industry has been thrown into mourning as one of it own; Dan Nkoloagu, a Nollywood veteran, is dead.

The popular thespian died on Friday, January 22, after a brief illness at the age of 83.

His son Dan Nkoloagu Jnr, announced his death on Facebook, as he shared a photo of the actor lying dead in a hospital bed.

The deceased actor was a broadcaster before he went into acting career in the late 1990s. He has also starred in more than 20 movie over the years.

“IT WAS A BLACK FRIDAY FOR US YESTERDAY as my Dad left us without saying goodbye.” His son wrote.