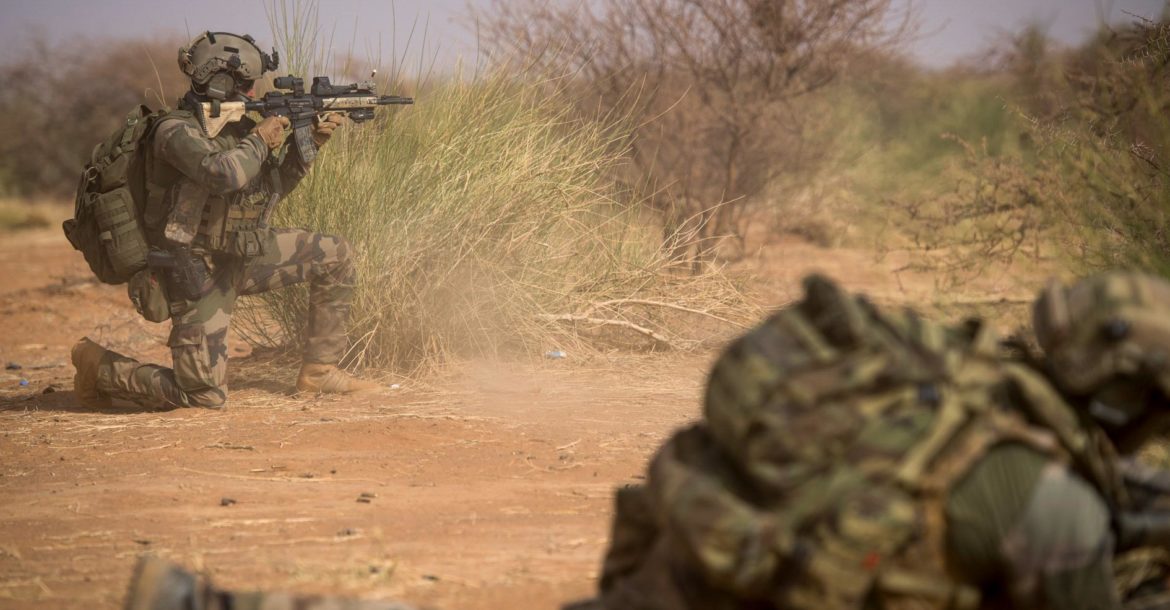 One hundred jihadists were killed in a joint major operation with French forces in January in central Mali, the Malian army confirmed on Tuesday.

In a statement, the army said “a hundred terrorists [were] neutralised, about twenty captured and several motorbikes and war material seized” during Operation Eclipse, which was conducted from January 2 to 20 by the Malian army and French forces as part of ongoing Operation Barkhane.

France said last week that about 20 jihadists were killed in mid-January by the French military and their local partners in northern Burkina Faso in the so-called “three borders” zone – comprising Burkina, Mali and Niger – during action conducted in coordination with Operation Eclipse.

Mali: French aid worker Sophie Pétronin among three European hostages freed by Islamic extremists
In Mali, the aim was to “drive the enemy out of its zones of refuge” in the Douentza-Hombori-Boulkessi sector, a region of sparse forests and bushes overhung by a rocky massif where elements of the Group of Support for Islam and Muslims (GSIM, or Jnim in Arabic), a jihadist alliance affiliated to al-Qaeda, are based.

Other groups linked to Islamic State (IS) are also present in the region.

France currently has 5,100 men deployed in the Sahel region, fighting jihadis alongside the armies of the G5 Sahel – Mauritania, Mali, Chad, Burkina Faso and Niger – since 2013.

However, military operations by the partners rarely claim such a high human toll in a single operation against groups that do not have more than a few thousand men at their core.

However, the sector remains dangerous for the Malian and French forces.

At the end of December, three French soldiers were killed there by the explosion of an improvised mine near Hombori, an attack claimed by the GSIM, while six Malian soldiers were killed last weekend during simultaneous night attacks against two military camps in the area around Boulkessy and Mondoro.

The assailants were repulsed with the help of the French air force, a response that resulted in “about thirty deaths on the terrorist side,” according to Bamako.

Anti-Jihadist operations in the region are not without controversy.

In mid-January, the chief of staff of the Malian army ordered an investigation into the circumstances of the death of three jihadists taken prisoner during their transfer to a military camp.

And several NGOs are calling for an independent investigation into a French airstrike near the village of Bounti.

Mali’s military coup: What it means and why it matters

Villagers claim the strike killed around 20 people at a wedding on January 3. French and Malian authorities have denied the accusation.

It is expected France will use the summit to take stock of its military commitment, with President Emmanuel Macron already warning that he intends to “adjust French efforts” in the region.

To lighten its burden, France is relying heavily on the new Takuba force, a group of European special forces tasked with accompanying the Malian army in combat.

The men leading the transition in Mali, set up after the coup d’état that overthrew President Ibrahim Boubacar Keïta in August, will also be able to take advantage at the summit of the formal dissolution, announced on Tuesday, of the National Committee for the Salvation of the People (CNSP), the body formed to govern the country.