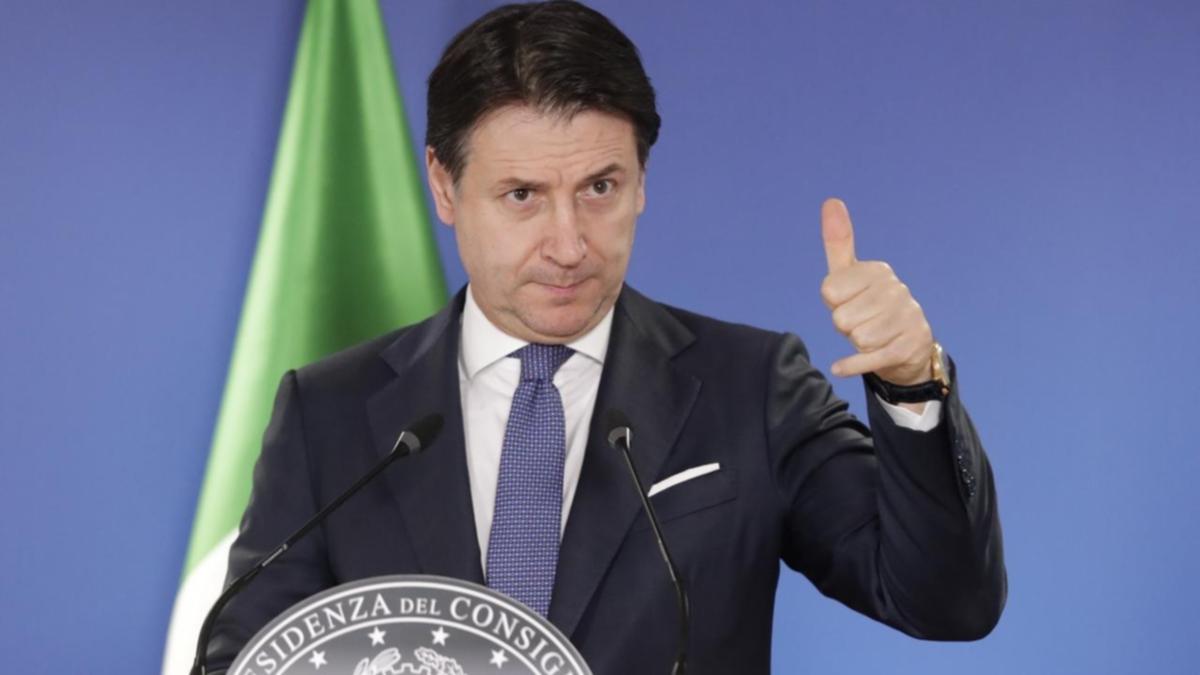 Italy’s prime minister Giuseppe Conte has tendered his resignation one week after he survived two confidence votes in parliament.

Conte tendered his resignation to President Sergio Mattarella on Tuesday morning following a cabinet meeting in which he informed ministers of his intention to do so.

As is customary, Mattarella’s office said that he had asked the government to “remain in office to handle current affairs” in a caretaker role.

The president added that he will begin “consultations” with the various political parties, starting with the smallest first, to see whether a new coalition can be formed.

The president also has the option of asking another politician, or an outside figure not currently linked to a political party, to try to form a government or call early elections.

How did we get here?

Conte has been under pressure since his governing centre-left coalition, which he has led for 16 months, lost its majority in the Senate.

That came after the party of former PM Matteo Renzi withdrew from the alliance — now comprising of the populist left-wing Five Star Movement (MS5), the centre-left Democratic Party and a left-wing parliamentary group — amid disagreements over how to spend COVID-19 recovery fund money.

President Matterella didn’t have to accept Conte’s resignation and could ask the prime minister to try to form a more stable coalition.

Italian media reports on Monday evening suggested this was the outcome the prime minister is hoping for, with Conte relying on a centre-right bloc led by former prime minister Silvio Berlusconi.

Some have said his resignation is an attempt to avoid a further parliamentary defeat at a Senate vote later on in the week and ensure his own political survival.

Luigi di Maio, the country’s foreign minister from MS5 has indicated that he will remain aligned to Conte.

“The country is going through one of its worst moments ever due to the pandemic and finds itself in an absurd government crisis due to someone’s selfishness,” he wrote on Twitter.

“Now we need unity, we must all rally around Guiseppe Conte, he added.

Forza Italia has been floated in recent days as a potential partner in a new government.

Berlusconi argued on Tuesday morning that a new coalition with the same partners and some additional left-wing parliamentarians “would have the same problems as the current government.”

“We could never support it,” he added.

The most recent Italian parliamentary elections were held in March 2018.