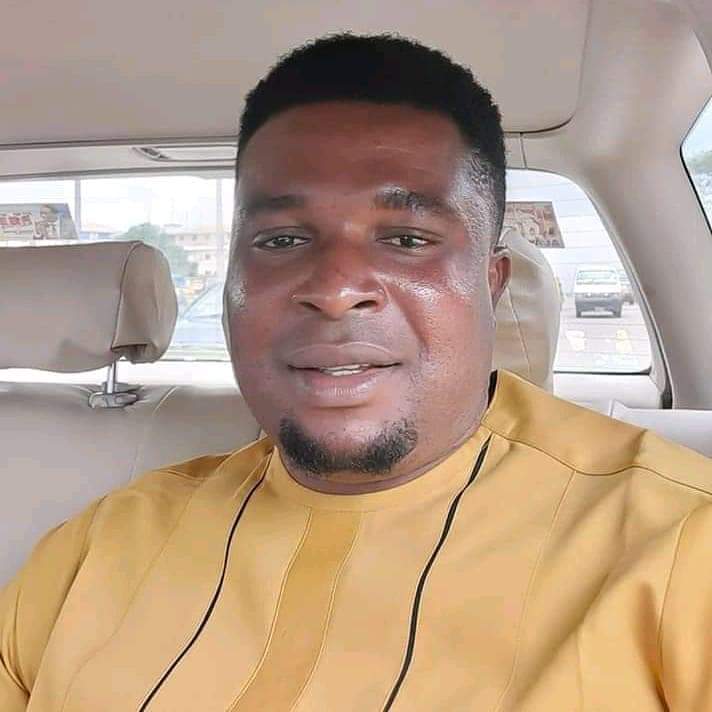 A controversial Nigerian prophet has been reportedly arrested by the police after he sprayed money to naked men and women.

A Nigerian prophet known for performing ritual for his clients to make money has been reportedly arrested by the police.

He was reportedly arrested by operatives from Anambra Police Command, according to a source close to the investigation.

According to the source who does not wish to be named as he is not authorised to speak on the matter; “Onyeze Jesus is in police custody. He was arrested on Wednesday, 27th January 2021, and will likely be arraigned for various offences on Thursday, 28th January, 2021”.

Recall that on Monday, 25th January 2021, Anambra state government through a statement issued by Mr C. Don Adinuba, the Commissioner for Information and Public Enlightenement warned Onyeze Jesus against his practices which the government termed ‘criminal and indecent conduct in the name of religion’.

Also, in a related statement, Anambra state Ministry of Health had on Wednesday, 27th January, 2021 warned hospitals and mortuaries operating in the state against allowing ‘Onyeze Jesus’ access to their facilities to carry out his widely publicised claim, and planned ‘magic’ that he would raise 7 corpses from the dead on the 28th of January, 2021.

Many people have expressed dismay over some of the videos that ‘Onyeze Jesus’ regularly posts on social media including parading people naked in a river (indecent exposure), abuse of the Nigerian Naira currency, animal cruelty and his get-rich – quick promises to gullible members of the public.

Those who know the self styled Prophet say that he is from Amafor village in Nkpor, is about 32 years of age, was once a bus conductor, and never studied beyond Primary Six.