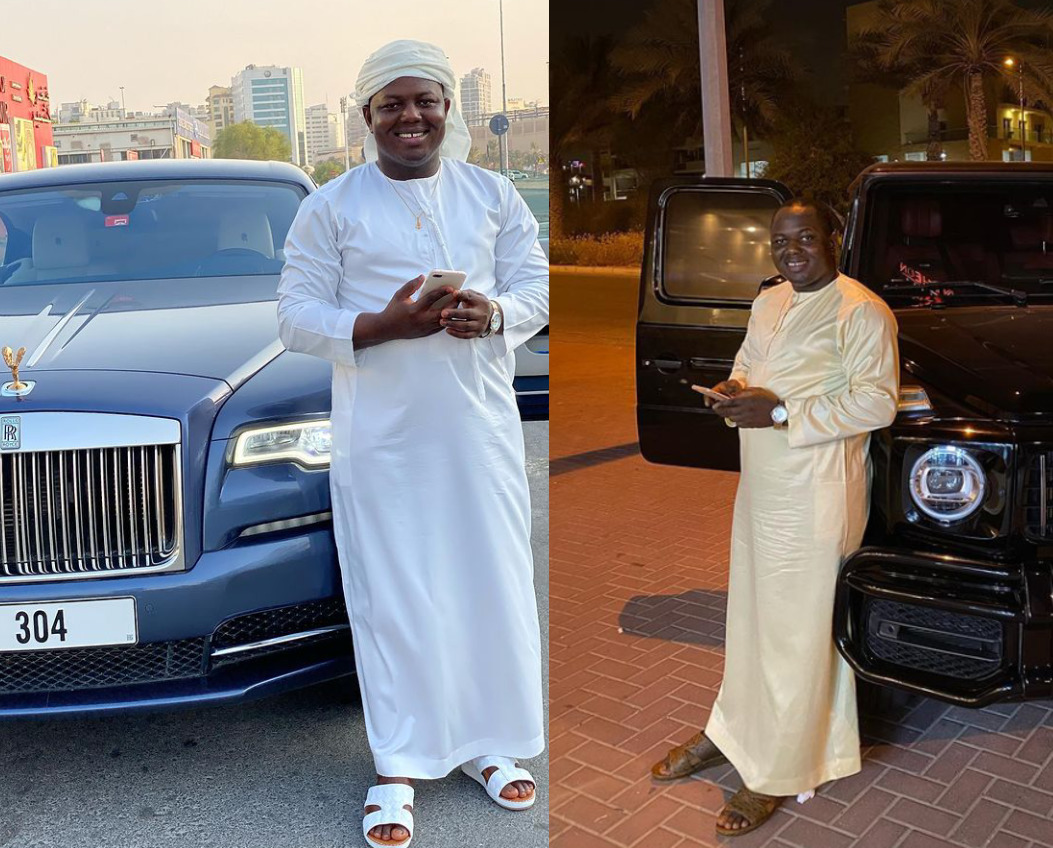 The businessman was arrested after flaunting wads of cash online and was allegedly tortured in custody leading to his death.

Prince Obieze Nestor, a popular Nigerian businessman has allegedly died in Dubai police custody after he was arrested for displaying cash online.

The man who is believed to be into oil and gas business usually posts flashy pictures of himself on Instagram where he freely displays his exotic cars.

He was said to have been arrested on the 12th of January, 2021, for flaunting wads of cash on his Instagram page.

A source narrates the story thus; “After he posted the video, the police stormed his house and arrested him. They didn’t allow anyone to visit him, not even his lawyer or his girlfriend had access to him.

He was arrested by C.I.D. of Dubai and I believe he was tortured during interrogation. He died in police custody and he has been deposited in the mortuary.”