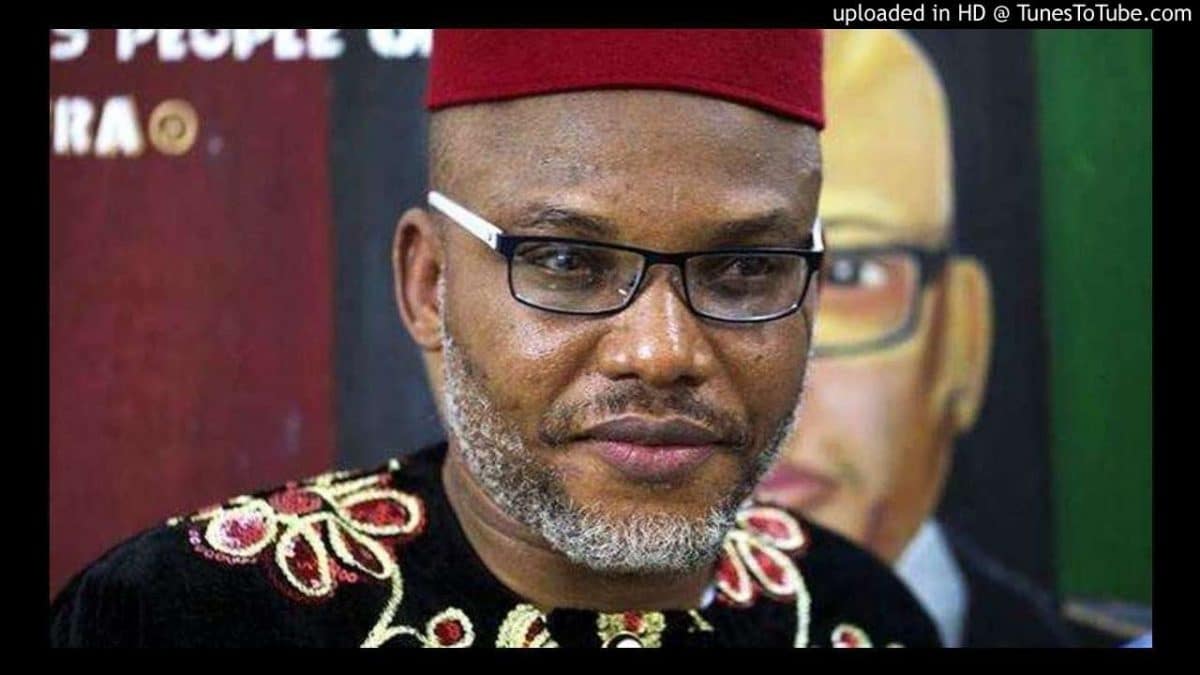 An ultimatum has been given to the five south-east governors to immediately ban open grazing in the region.

The leader of the Indigenous People of Biafra, Nnamdi Kanu made this public as he said such ban will stop the menace of Fulani herdsmen.

He said the five South-East governors should enforce the 1969 Anti-Grazing Law in the region before things go out of hand.

Kanu said this against a backdrop of the incessant alleged atrocities committed by Fulani herdsmen in the Middle Belt and southern part of Nigeria.

He said this on Thursday through a press release signed by himself and made available to SaharaReporters by the media and publicity secretary of IPOB, Emma Powerful.

The South-West governors had on Monday banned all open grazing of cattle in the region. The Yoruba governors also prohibited night grazing and herding of cattle by underage children.

The drastic action came during a meeting that followed a quit notice order earlier issued by the Ondo State Governor, Rotimi Akeredolu and an Oyo-based activist and businessman, Sunday Adeyemo, popularly known as Sunday Igboho, to Fulani herders to vacate Ondo forest reserves and Ibarapa area of Oyo State respectively following killings, kidnappings, cases of rape and destruction of farmland in the region.

While reacting to the action of the South-West governors, Kanu said, “The bold step taken by Yoruba governors in banning open grazing in their region is commendable and as such must be reciprocated and consolidated by a similar pronouncement in the East.”

“We wish to humbly and most submissively call upon all the governors of the East, to as a matter of urgency, ban all manner of open grazing in the region in compliance with the 1969 statutory law of Nigeria that banned such provocative and primitive practice by Fulani herdsmen.

“If after 14 days, there is no firm and decisive action by Eastern governors to ban open grazing in our land, ESN will step into the breach to commence the enforcement of this 1969 Anti-Grazing Law across the entire region. Don’t say you were not informed or given prior warning.”