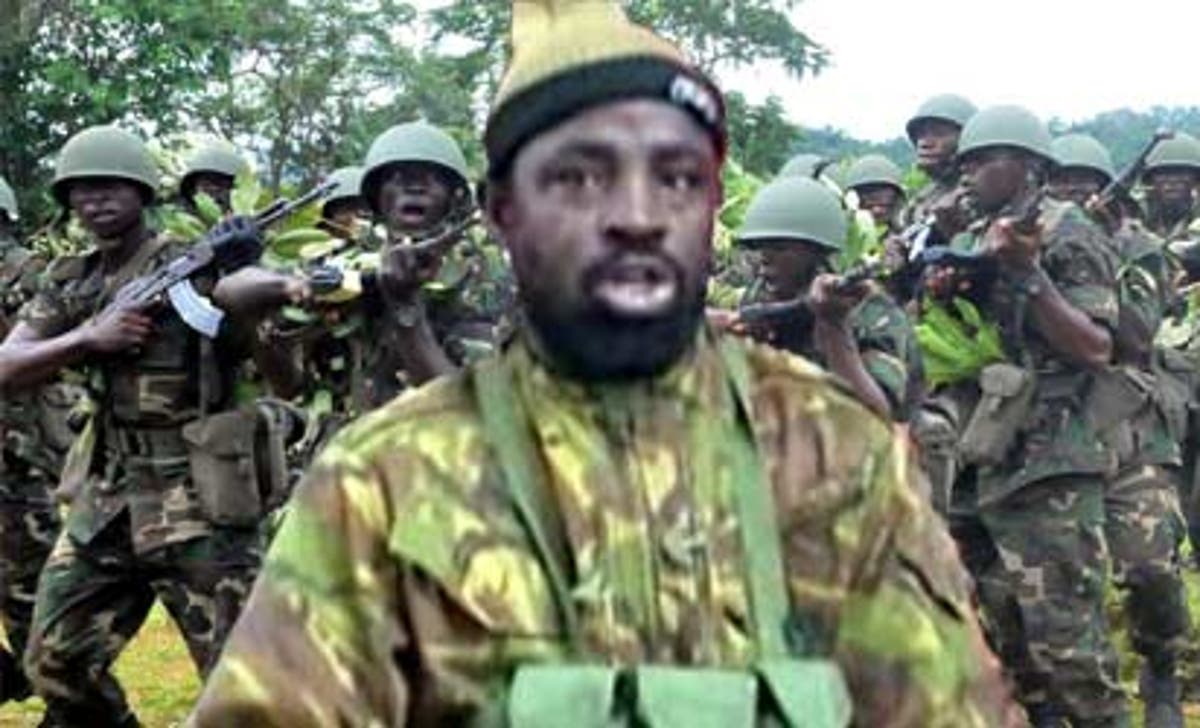 According to HumAngle, Shekau in the nine minutes audio, said he heard about the retirement of the previous service chiefs and their replacement with new ones but that his message was to call them to Islam.

In the new audio, Shekau mentioned the names and the roles of the new service chiefs and called them to repent because they can’t do anything to destroy his terror gang.

“Leo Irabor, the head of the military, you should have sympathy for yourself, repent and convert to Islam. There is nothing you can do,” Shekau said.

He said Maj-Gen. Ibrahim Attahiru should not ”deceive” himself because he has a Muslim background.

“Even if you are Muslim but you conduct polytheistic practices, you are no longer a Muslim,” Shekau said.

A source familiar with the activities of Boko Haram told HumAngle that members of the group are likely to conduct major operations to send a message to the new service chiefs that they are ready to fight.