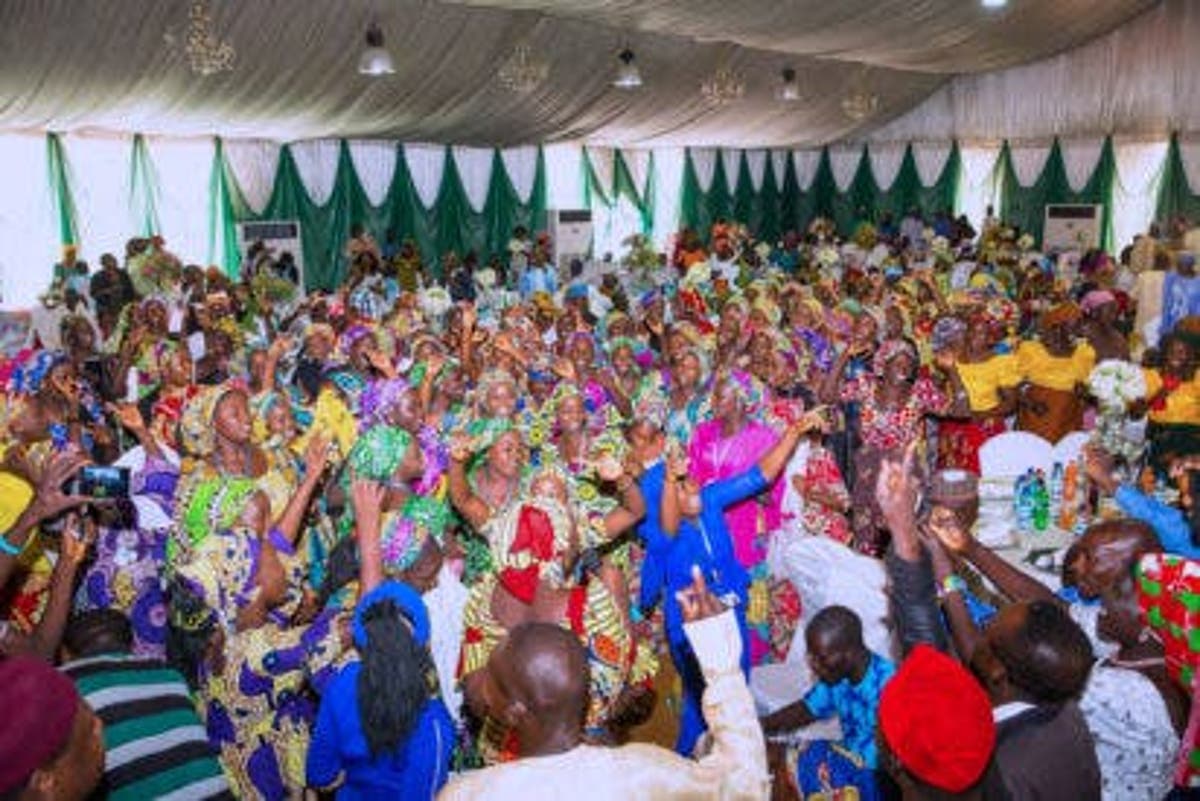 Many of the remaining Chibok girls abducted from the Government Girls Secondary School in Chibok local government area, Borno State, northeast Nigeria have escaped from their abductors.

They escaped yesterday following attacks on some of the hideouts of the Boko Haram inside the Sambisa forest.

Residents of Chibok local government were thrown into jubilation upon receiving the news that some of the girls taken in 2014 have found ways home.

A parent, Malam Madu Mutta told newsmen in Maiduguri that, the whole of the Chibok community is pleased with the report.

“We were told they are currently with the security operatives. We are yet to know the number, but we are happy that some of them escaped.

“So many other parents and relatives are coming from Chibok with hopes of meeting their daughters,” Malam Mutta said.

Another source, who spoke on Thursday evening, revealed that among the escapees is one Halima Ali said to have been married to a Boko Haram commander.

Also confirming the reports of their escape, the Secretary, Chibok Parents Association, Lawal Zannah said that some of the girls had escaped but he had not yet ascertained the number.

“We heard that some of our girls have escaped from the forest, but we are yet to get the detail about their number,” he said.

Government officials in Maiduguri, however, said they also heard rumour of the escape of the Chibok girls but are yet to ascertain the authenticity of the rumour as nobody contacted them.

The military who are also expected to speak on the rumour, have not commented.

Recall that in 2014, 219 Chibok girls were abducted in their dormitory at Government Girls’ Secondary School in Chibok local government. 107 have returned, 82 of the them through negotiation with the terrorists, while 112 were said to have remained in captivity.