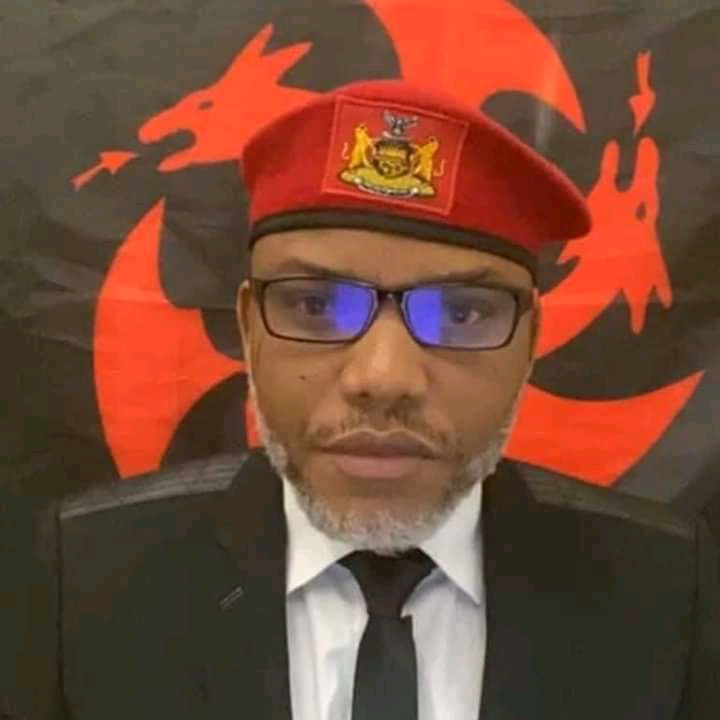 South east governors have been urged to accept IPOB’s security outfit to combat insecurity in the country.

This comes as OPC joined forces with the Southwest security outfit, popularly known as Amotekun.

In a statement issued by the group’s Publicity Secretary, Mr. Yinka Oguntimehin, OPC expressed optimism that the security outfit would help in curbing crimes in the region.

Oguntimehin applauded the leadership of Amotekun over their recent effort in reinstating peace in some parts of Oyo and Ondo State.

“We need to commend the leaders of the group for their commitment to the Southwest.

“Last year, the Amotekun corps intercepted 14 Almajiris hidden in a vehicle container in Osun, and their recent feat in Iddo is also commendable”.

He expressed hope that with the achievement, Amotekun would curtail all security challenges facing the Southwest.

He urged the South East Governors to emulate their Western counterparts in the issue of insecurity emanating from herdsmen/farmers crisis in the country.

“It is advisable for the governors of the Southeast to enforce a better approach and modalities for securing the region using the Eastern Security Network (ESN),” he advised.