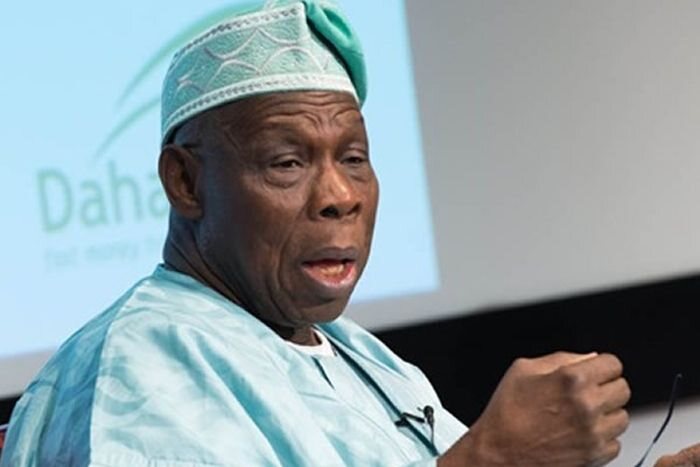 According to the former president, Nigerian youths have to apply intense pressure for the old leaders to leave government.

Former President Olusegun Obasanjo has appealed to Nigerian youths to take charge and make it uncomfortable for old leaders to remain in power.

He stated this on Sunday during a virtual interview with academic and historian, Toyin Falola.

Responding to a question by a youth during the teleconference, Obasanjo said, “You (youths) have everything going for you and I don’t want you to feel discouraged. Things are bad in Nigeria but I believe it is only for a short while because it depends on you.

“Whatever my generation might have done wrong –and I will be the first to admit that my generation has done a lot of wrong, (but) it is for your generation to do it better.

READ  "You Swore Under Quoran to Protect Nigerians, But Has Failed" - Northern Elders Ask Buhari to Resign Immediately
Share this Post[?]