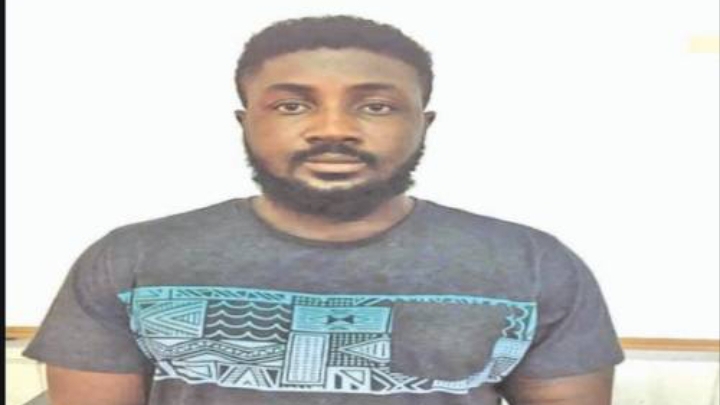 Police in Guyana has reportedly declared a 41-year-old Nigerian identified as Chiama Victor Chukwunonso wanted for trying to obtain money by false pretence.

Guyana, officially the Co‑operative Republic of Guyana, is a country on the northern mainland of South America. It is considered part of the Caribbean region.

According to the police, Chukwunonso defrauded one Bhagwaindai Azimulah of $13,000,000 between January 3, and November 6, 2020.

The police assured any informant that all information would be treated with the strictest confidence.