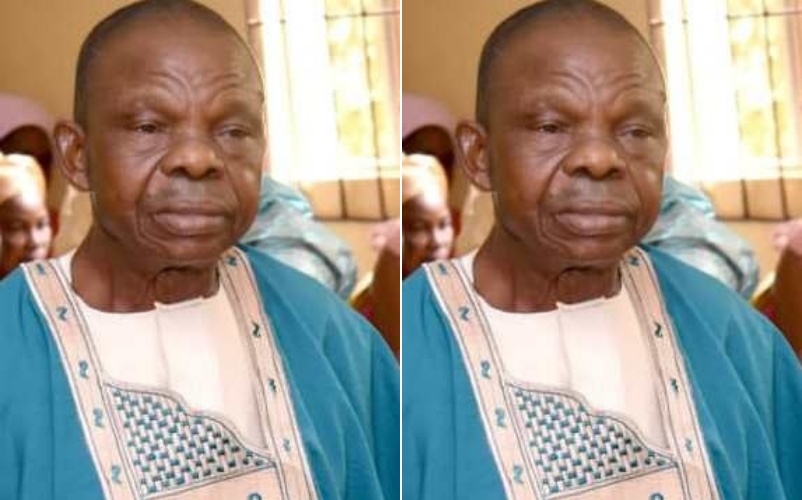 There was palpable fear and tension in Owanta community, Ika Northeast Local Government area of Delta state after an 81-year-old father of eight identified as Johnson Ukpali was murdered.

The man was murdered by unknown assailants in his farm.

Mr Godspower Ukpali, the first son of the deceased, who confirmed the incident to Ika Weekly Newspaper, revealed that his father left home in the morning of Tuesday January 19, 2021 for his usual tapping of palm wine in their farm at Owanta.

Godspower said that his father didn’t return home so friends and family members gathered together and went to search for him.

“On reaching the farm, particularly where he taps palm wine, we discovered that my father who left home early morning, hale and hearty had been killed and dumped beside a palm tree.” he narrated.

Godspower is appealing to the government and the Delta State Police Command to help investigate the matter and bring the murderers of his father to book.

He described his late father as a hero and man of the people.

READ  Confessions of Yaro, The Serial R*pist Who Defiled 3-Month-Old Baby, Others In Nasarawa
Share this Post[?]