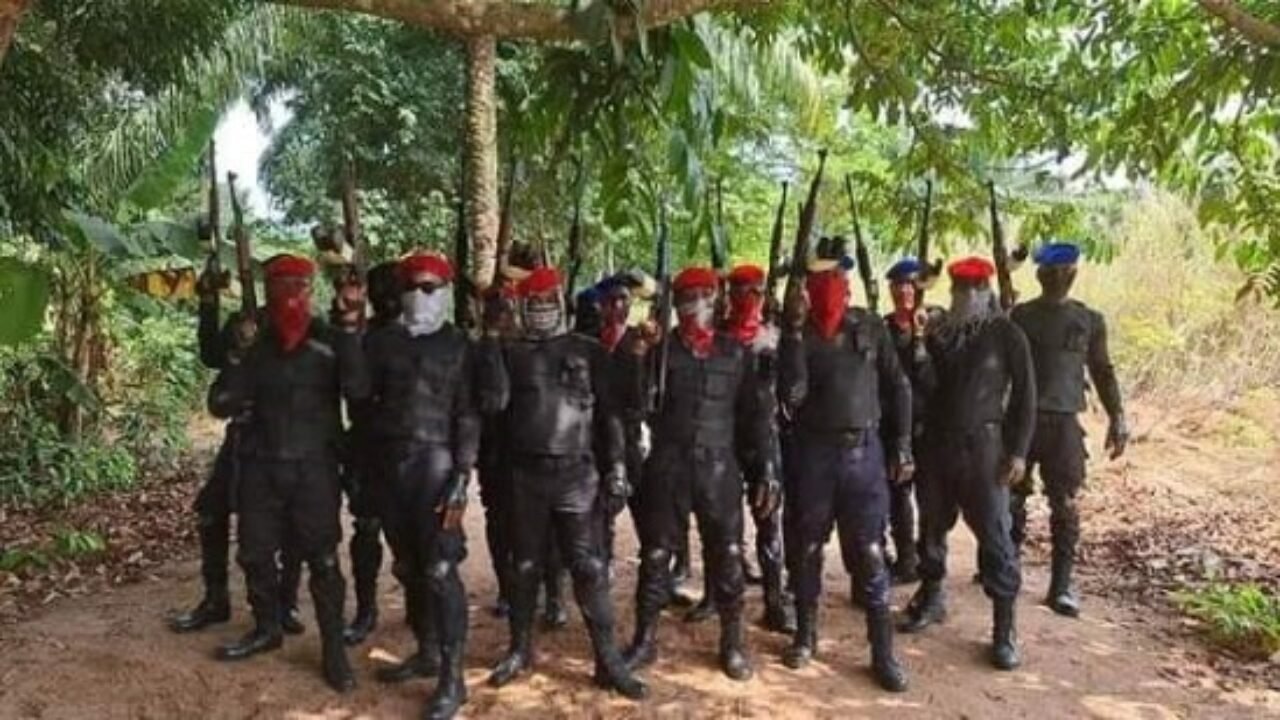 A lecturer of Microbiology, in the Imo State University (IMSU), Dr. Ken Nwanekwu has condemned the alleged destruction of properties and killing of innocent civilians by soldiers in Orlu council area of Imo state.

The lecturer who spoke on Monday at his office, stressed the importance of sustaining the Eastern Security Network established by the IPOB leader, Mazi Nnamdi Kanu.

He said that the eastern part of the country had been made susceptible to various attacks due to lack of indigenous security outfit, calling on all leaders of Igbo extraction to throw their weight behind its (ESN) formation and sustainability.

“It’s very unfortunate that the military could engage head-on in a shootout or confrontation with unarmed members of Eastern Security Network for whatever reason.

“This is both unacceptable and unwarranted. Look at the number of innocent civilians being killed by the Nigerian soldiers for no just cause.

“Members of the Igbo community should rise up to the occasion and realize the need to establish a viable indigenous security outfit just like Amotekun in Yorubaland and Hisbah in the north, which will protect the land from unwarranted attacks.

“The federal government has kept mum to the issue of Fulani herdsmen’s incessant attacks on farmers. Day in, day out, these cattle herders move around communities destroying farmlands and maiming and killing innocent people who try to stop them.

“There are large hectares of land lying fallow in the north. These herders should be asked to build ranches on those fallow lands for their grazing rather than destroying peoples vegetation in the eastern part of the country.

“It’s about time Igbos spoke out in one voice against the marginalization and total neglect meted out to them,” he said.

He further urged the leadership of Ohaneze Ndigbo not to be compromised in chatting a better way forward for the people, frowning at the lopsidedness witnessed in the recent appointment of various service chiefs by President Muhammadu Buhari, which overtly excluded the southeast.

On Igbo presidency come 2023, he maintained that it was only natural justice and fairness to freely allow an Igbo man to clinch the seat of power in line with the rotational stand of the three ethnic groups where Hausa and Yoruba had benefited.

He, however, called for the coming together of all the Igbo towards achieving that feat.