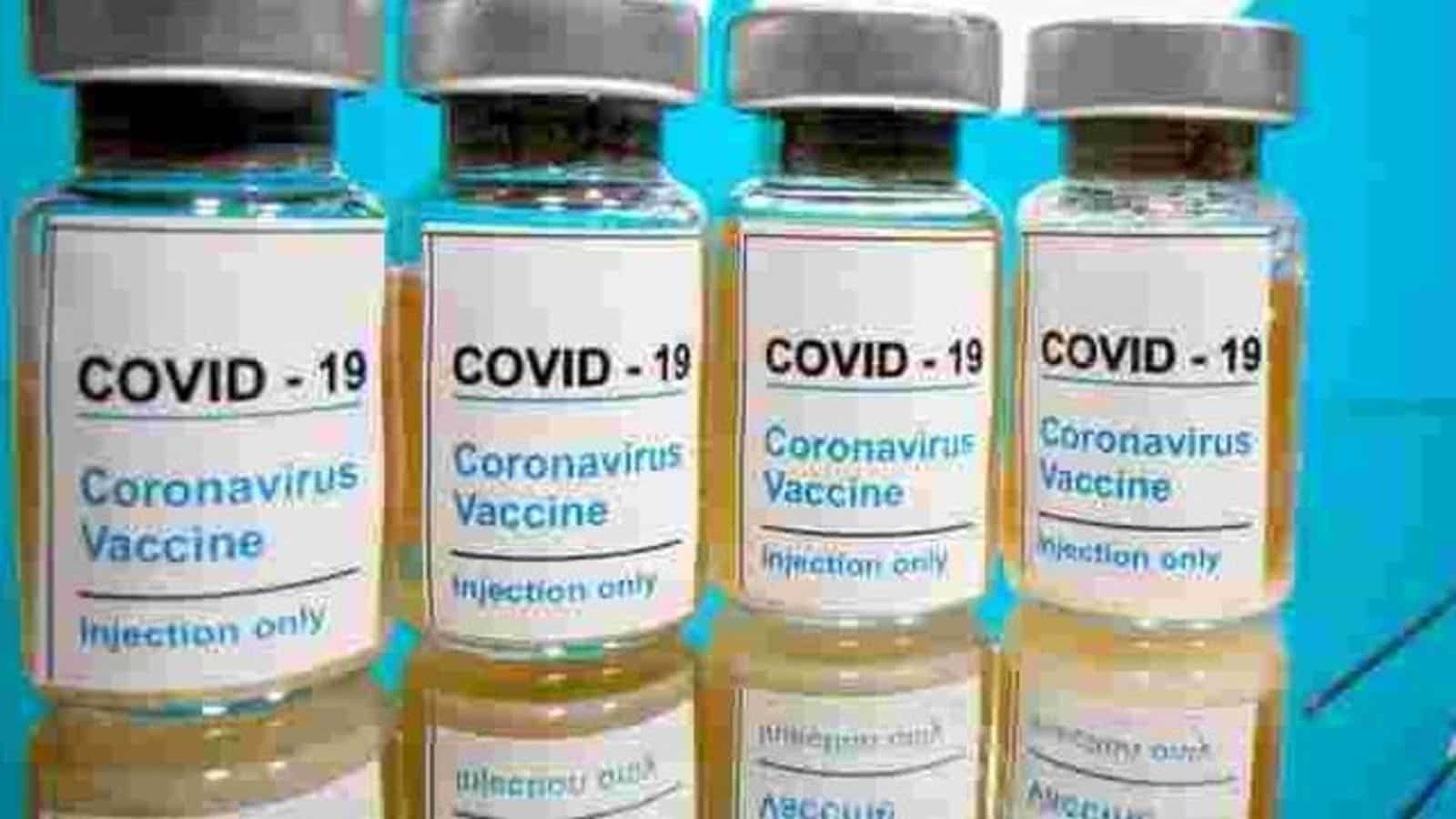 European Commission chief Ursula von der Leyen said Tuesday that coronavirus vaccines from Russia and China could be approved for use in the bloc if they “show all the data”, lawmakers told AFP.

Her remarks came as the EU faces criticism over a slow vaccination roll-out across the 27 nation bloc as supply shortfalls have hampered deliveries.

“If the Russian producers, the Chinese producers open their books, show transparency, show all the data… then they could get… a conditional market authorisation like the other ones,” von der Leyen told EU lawmakers at a meeting, according to those in attendance.

Brussels has said previously the Russian manufacturer has been in contact with the bloc’s medicines regulator but no formal application for market authorisation has been submitted.

A commission spokesman said Tuesday that one of the criteria for the EU contracts for vaccines was that producers had the capacity to make them inside the bloc.

So far the EU has signed agreements with six vaccine suppliers, but only the three jabs from Pfizer/BioNtech, Moderna and AstraZeneca have been approved for use.